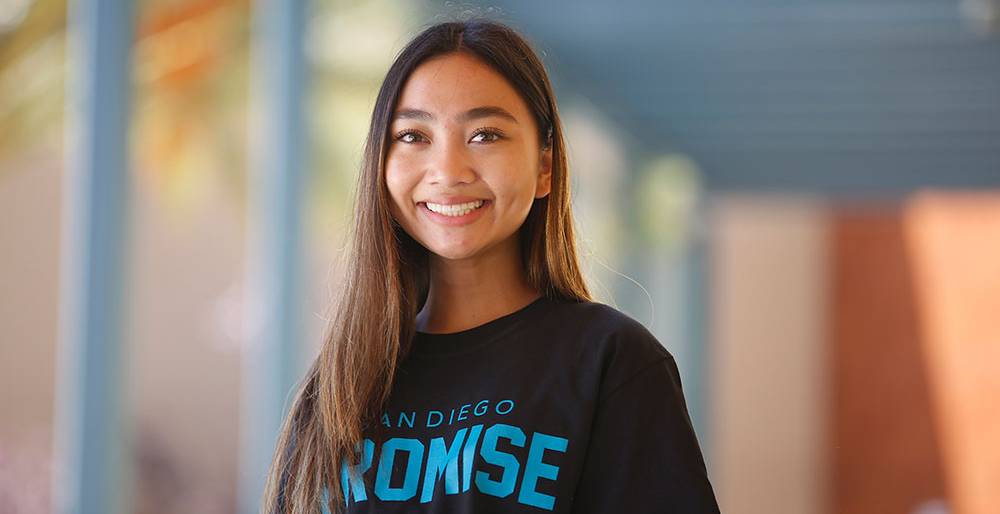 Don’t pass up your chance to secure two years of tuition-free college. That’s the message from  San Diego City College, San Diego Mesa College and San Diego Miramar College where the August 3 deadline to sign up for the San Diego Promise program is fast approaching.

More than 2,000 students have already signed up for the groundbreaking, tuition-free program at California’s second-largest community college district for the 2018-19 academic year. To qualify, students must be a California resident or have attended a California high school for three years and have earned a high school diploma in June 2017 or later; be a first-time college student; enroll in at least 12 units; and complete a 2018-19 FAFSA or Dream Act application. All who meet the criteria and commit to a full-time course of study in the program will be accepted.

“We want students to fill out a San Diego Promise interest form by August 3 so they will have plenty of time to apply for admission at either City, Mesa, or Miramar colleges, meet with a counselor to develop their education plan, and take part in a campus Promise orientation before classes begin August 20,” said Lynn Neault, SDCCD’s Vice Chancellor of Student Services.

Launched as a pilot program in 2016 with 186 students, the San Diego Promise included 661 students at City, Mesa, and Miramar colleges during the just-completed 2017-18 academic year. The expanded program will cost an estimated $1.86 million in 2018-19, with participating students’ first year funded through an allocation in the state budget called the California College Promise, and students’ second year underwritten through an SDCCD-led fundraising campaign. 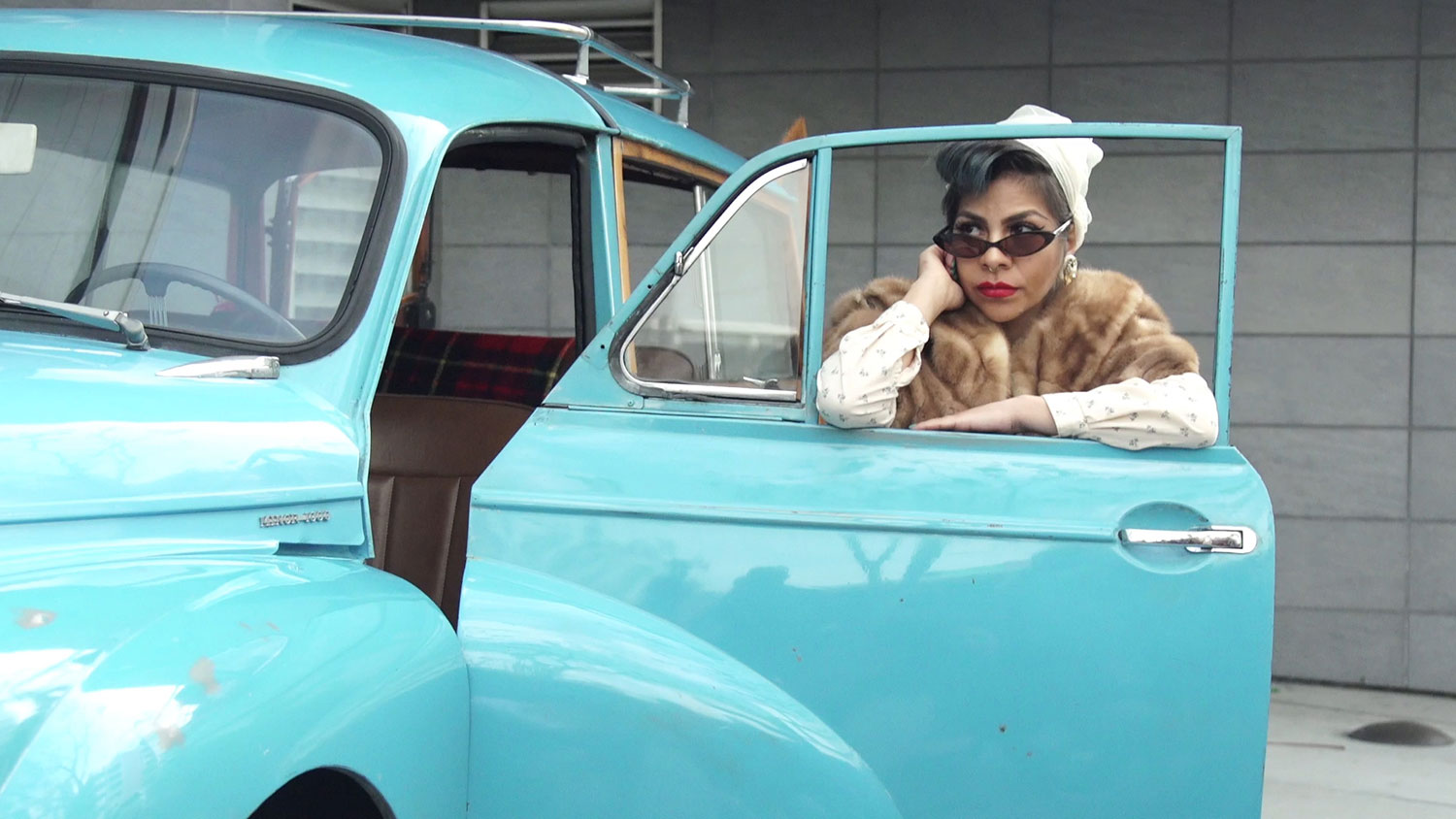 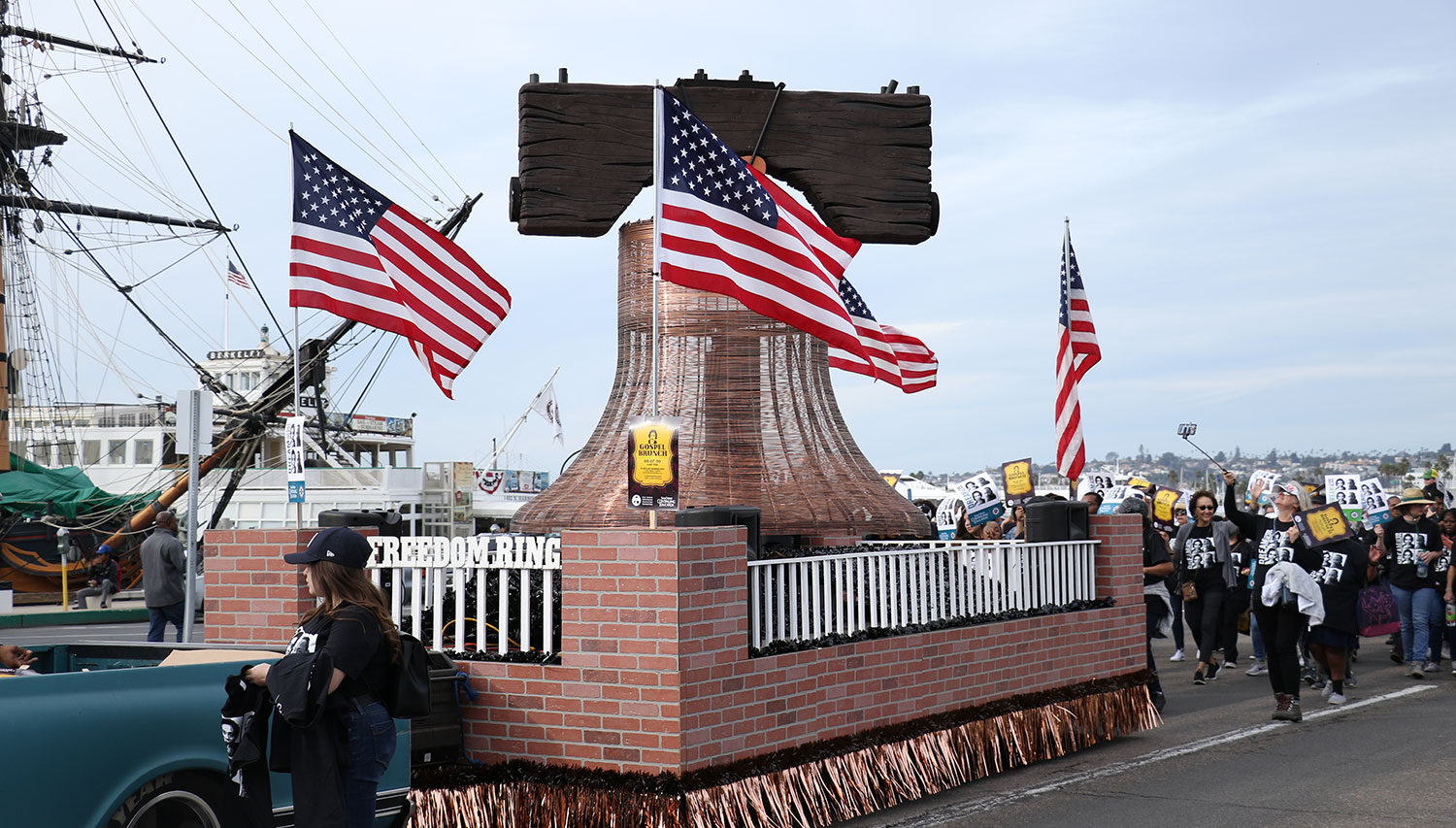 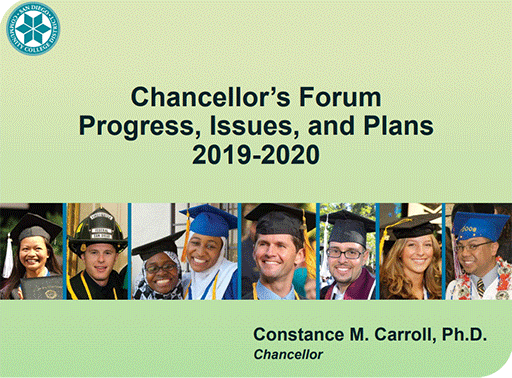 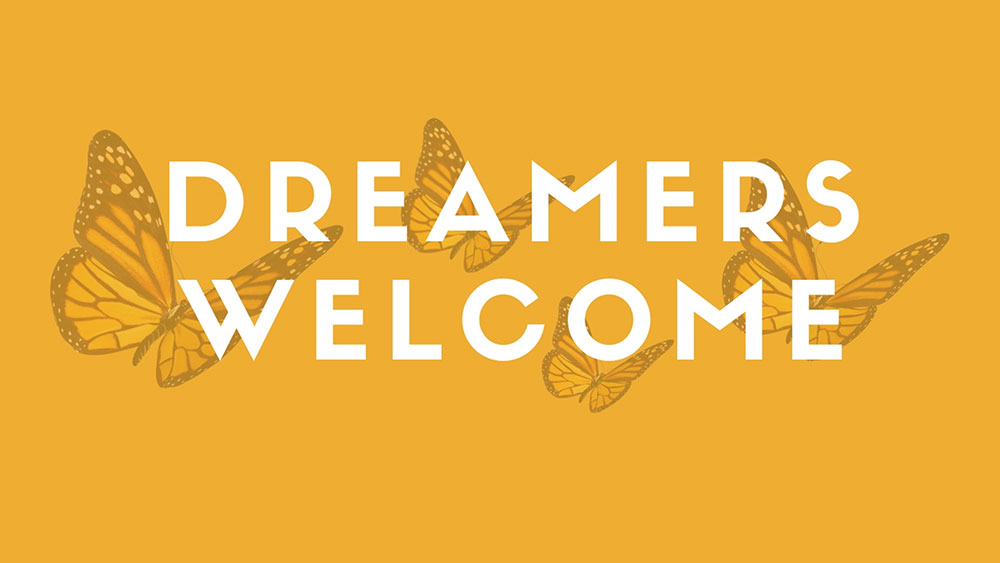 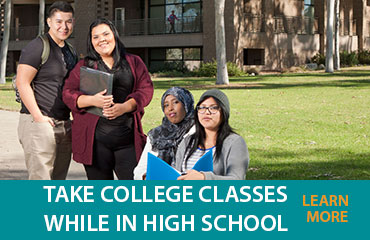