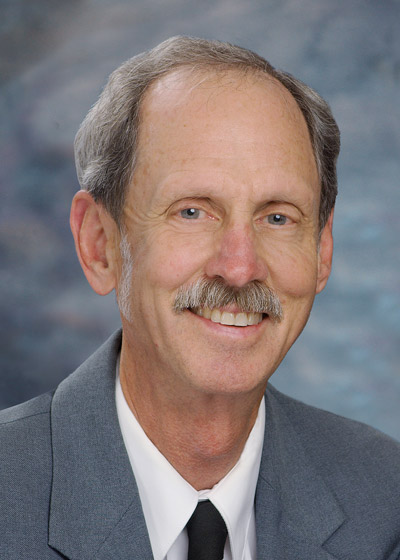 Retiring member, Trustee Peter Zschiesche has served as a Board member since 2002, representing District E. He served as Board Executive Vice President from 2009-2014. He holds a BA in Economics from Bucknell University and an MBA from the University of Michigan. In 1999, Peter founded the Employee Rights Center to offer all San Diego area workers, especially disadvantaged workers without union representation, education and advocacy regarding their workplace issues. During his time on the Board, Peter worked to link community college resources with community organizations and their resident constituents. He used his workforce development experience to create and influence District policies that connect community colleges with local businesses, including under-represented businesses owned by disabled veterans, women, and minorities and that provide job training for real jobs. He has won local community service awards from Barrio Station and the Cesar E. Chavez Commemoration Committee.