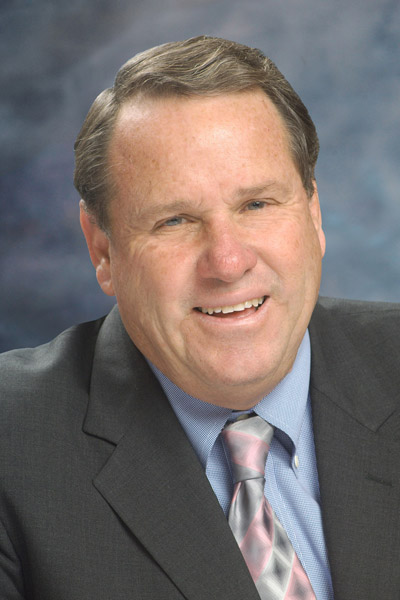 Retiring member, Trustee Grosch has served as a Board member since 2002, representing District C. He served as Board President from 2009-2014, and Executive Vice President from 2004-2008 and 2015-2016. In addition to his service on the Board, he has been a school teacher, a do-it-yourself boat builder and sailor, a real estate investor, a political consultant, a City Hall and California Assembly staffer, a university official, and a small business owner.  During his time on the Board, he has taken the lead in creating a districtwide strategic planning committee, and championed sustainable building practices for $1.555 billion in construction approved by Proposition S in 2002 and Proposition N in 2006. As the owner of the Ocean Beach Hotel in San Diego, Rich has extensive service in the community, including membership on the Ocean Beach Town Council, Planning Board President, and as founder/chair of the Community Development Corporation.