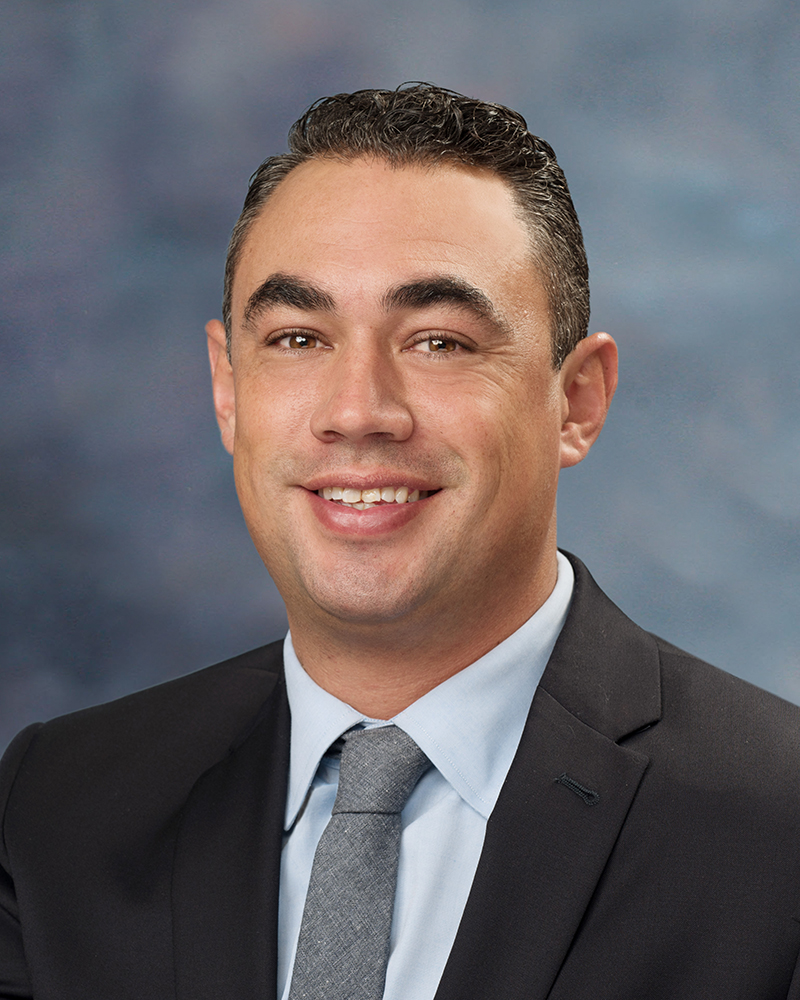 Sean Elo-Rivera, J.D., serves as the executive director of San Diego Youth Will, is a RISE Urban Fellow, and is on the board of multiple nonprofit organizations, including Community Housing Works and the San Diego Leadership Alliance. A first-generation college student, Sean attended Golden West Community College where he competed for the water polo and swim teams. He then spent several years as a high school coach and later earned his bachelor's degree in social science from Chapman University. Sean also lived abroad teaching English in Peru and South Korea before moving to San Diego to earn his J.D. at California Western School of Law.