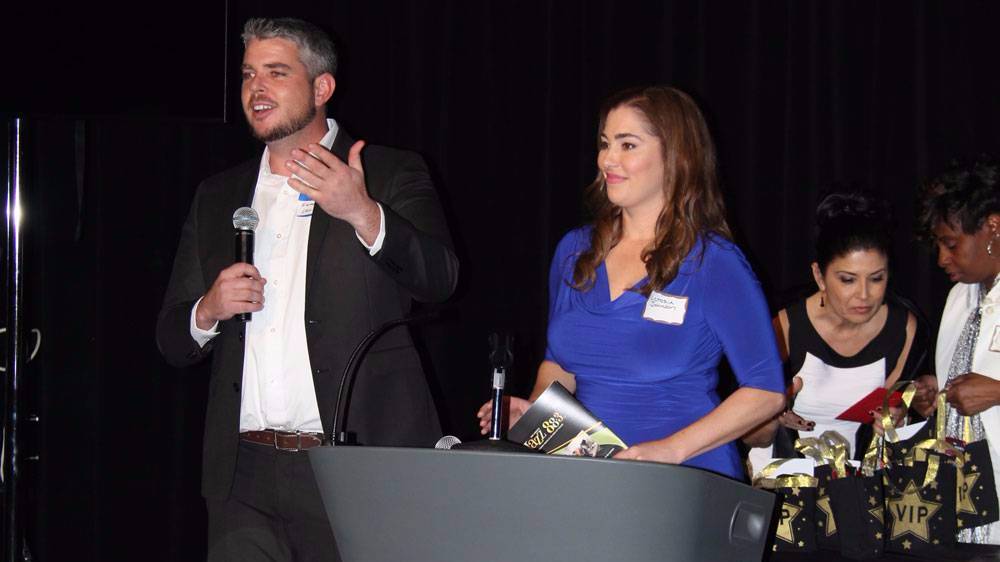 The Radio/TV/Film (RTVF) Department hosted nearly 200 former students, faculty members, and friends on Feb. 6 at an Alumni Reunion/Open House at the new Media Center and Performing Arts Building (the C Building). Building tours, award presentations, videos, and the unveiling of the Hope Shaw Broadcasting Studio were among the evening’s activities. 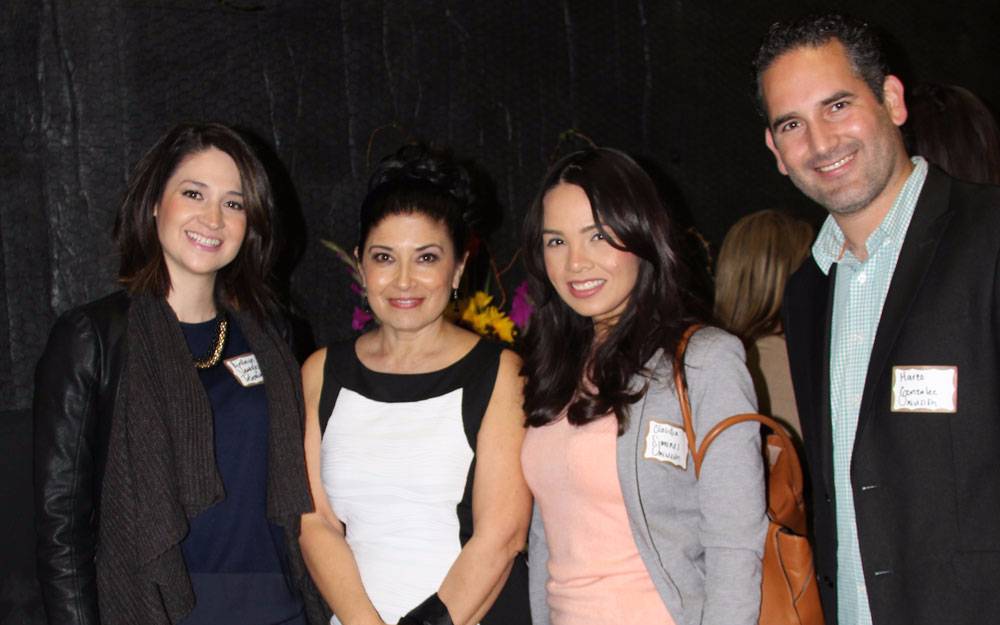 “It was a fabulous night for all of us. I had to hold back tears more than once,” said Laura Castañeda, chair of the RTVF Department. “To have that many success stories standing in front of you, knowing that somehow your department or your class may have played a part in that, is truly rewarding.”

Castaneda said, “With Social Media and technology changing the RTVF industry forever, it’s important we change with the times too.”  The advanced broadcasting studio and recording studios in the just opened Media Center will provide students with hands-on training for their future RTVF career.

Related: Learn more about the RTVF Department at City College