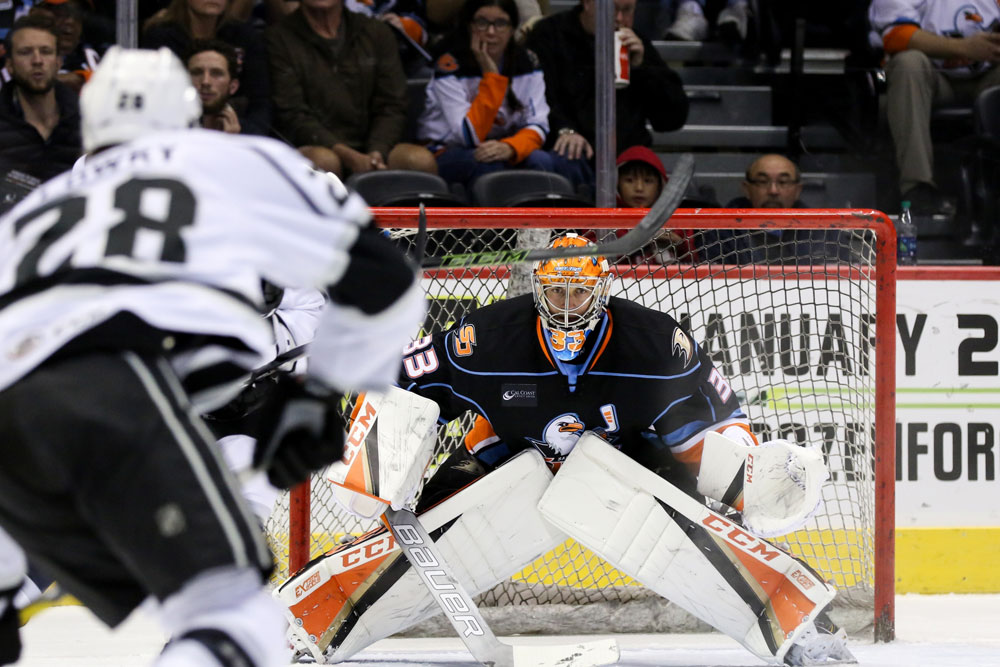 Hosted by California Coast Credit Union and the San Diego Gulls hockey club, Community College AlumniFest will feature a pregame Bud Light Tailgate bash beginning at 5 p.m. followed by the Gulls vs. the Bakersfield Condors at 7 p.m. for just $10, about half the price of a regular ticket. And for those who are game at trying their luck, everyone who buys an AlumniFest ticket will get a chance to win airfare for two and a four-day stay at a Caribbean resort in the Dominican Republic.

Anyone who took even a single community college class is considered an alum and is welcome to join the fun, along with family and friends. Tickets are nonrefundable and are selling exclusively online at alumnifest.org.