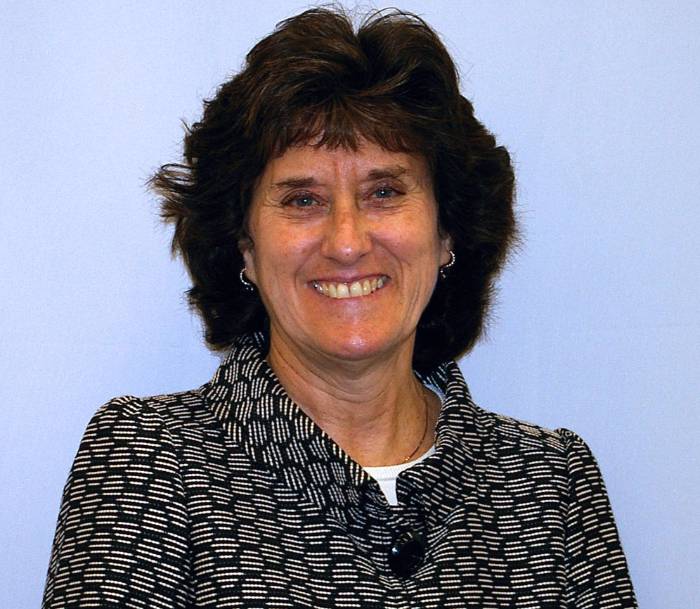 Heller arrived at Continuing Education in the summer of 1978 as a part-time teacher after graduating with a master’s degree in rehabilitation counseling from the University of Northern Colorado. She was promoted to Instructional Supervisor just six months later. She also served as DSPS Associate Dean before being named Dean in 2007.

Heller’s entire career has been dedicated to working with people who have disabilities. After completing her bachelor’s degree in special education from Syracuse University, she was employed for four years as a K-12 special education teacher and served as a VISTA volunteer at a Bureau of Indian Affairs boarding school in South Dakota before earning her master’s degree. She has been a strong advocate of DSPS counseling, access technology, and classes at all Continuing Education campuses. In her role as Dean of Student Affairs, Heller has been responsible for all student discipline referrals and the coordination of Associated Student Body Councils at each Continuing Education campus. She also has served as the Title IX Investigator for the past year.

We asked Heller if she could take part in a question-and-answer session before she left.

Q. What set you on your career path?
A. What got me into the field of special education was my experience during high school as a volunteer at a summer camp for children with cerebral palsy. My parents were influential in encouraging me to volunteer and recognizing my skills in this area.

Q. What were some of your most fulfilling achievements at CE?
A. Being instrumental in the selection and hiring of so many incredible, extremely qualified and professional faculty and staff; providing leadership and experiencing the growth of the program; and knowing that DSPS has had a positive impact and touched the lives of so many students.

Q. What were your most memorable moments at CE?
A. Being able to present at several board meetings held at Continuing Education, especially when DSPS students were part of the program and could tell their personal stories. And attending the CE Scholarship Awards Ceremonies, where so many grateful students received awards and were publicly acknowledged, many for the first time in their lives.

Q. What makes working with DSPS so rewarding?
A. The students who are so grateful and humble, and so appreciative of our support. And the faculty and staff who work so hard and are so dedicated to student success.

Q. What do you plan to do in retirement?
A. I hope to take it easy for a while! Travel to visit my mother in Ohio, then my daughter in South Korea, and take a tour in Japan. Maybe take some classes, eventually decide on where I want to volunteer and continue to serve the community.