The Environmental Health Coalition has announced the addition of Dr. Anthony Beebe and Brent Beltrán to its board of directors. The EHC said in a news release that the two bring substantial experience in education, culture and activism to the organization dedicated to achieving environmental and social justice in the San Diego/Tijuana region. 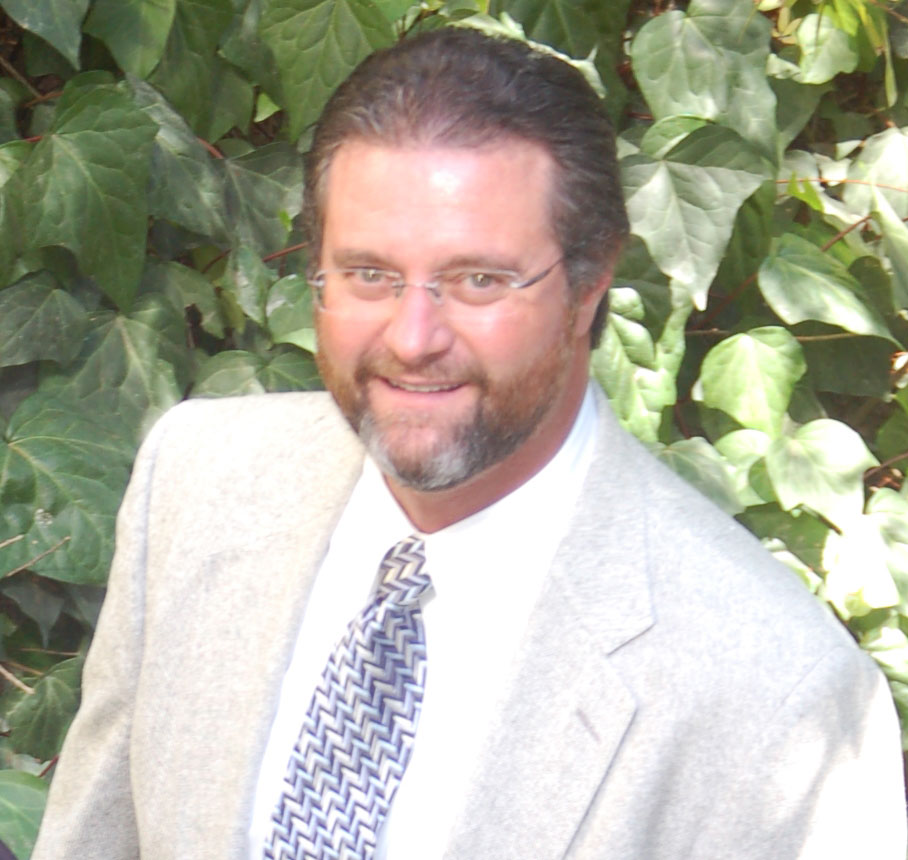 - Dr. Anthony E. Beebe, the president of San Diego City College, has a deep commitment to students and their achievements, leading him to San Diego Community College District’s flagship institution in 2014. Beebe recognizes the critical role of social justice in education and dedicates himself to reaffirming City College’s duty as a place that welcomes and respects all citizens regardless their race, religion or sexual orientation.

For more information on Environmental Health Coalition and its staff, board members and work in San Diego/Tijuana, please visit environmentalhealth.org.