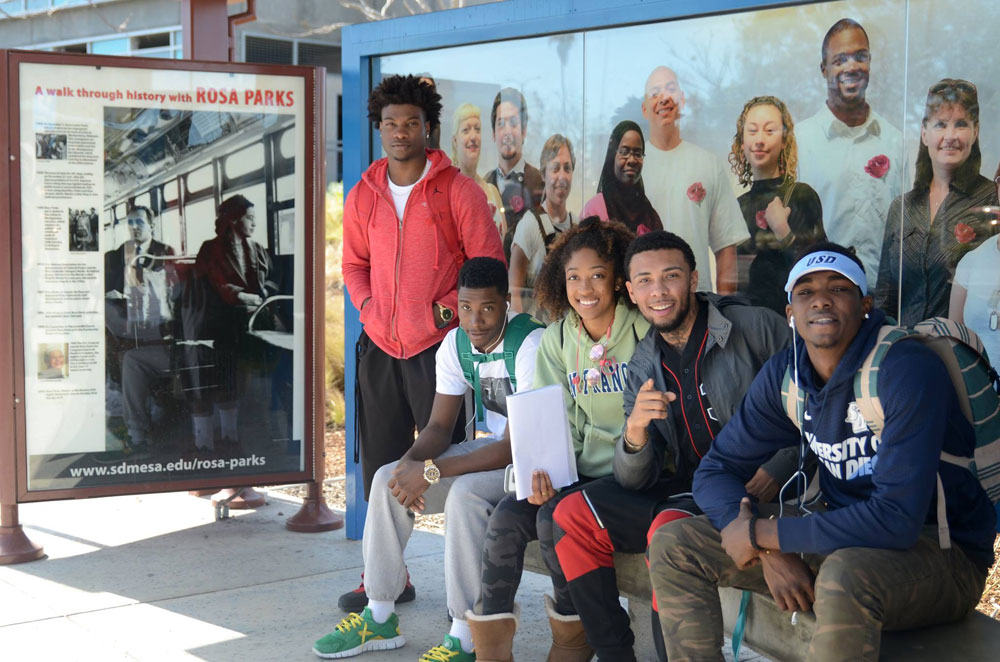 On Feb. 2, San Diego Mesa College students will celebrate the legacy of Mrs. Rosa Parks at the college’s bus transit stop dedicated in her name.

Among the upcoming events:

'Historically Black Colleges and Universities (HBCU) Expo’
Local HBCU alumni are teaming with City College’s Extended Opportunity Programs and Services (EOPS) and the campus Transfer/Career Center for a day of workshops, panel discussions, and more for those interested in transferring to a historically black college or university. Savannah State University, Howard University, Morehouse College, and Clark Atlanta University are among the colleges and universities that will be represented. Register at hbcuexposandiego.eventbrite.com. Information: (619) 388-3722.

'Black Folks & the Blues'
Blues musician Dennard Clendenin will be discussing the history behind the African American community and blues music during this lecture and performance. Clendenin was featured in Lee Mun Wah’s 2003 film “Last Chance for Eden,” a documentary about racism, sexism and multiculturalism in America. 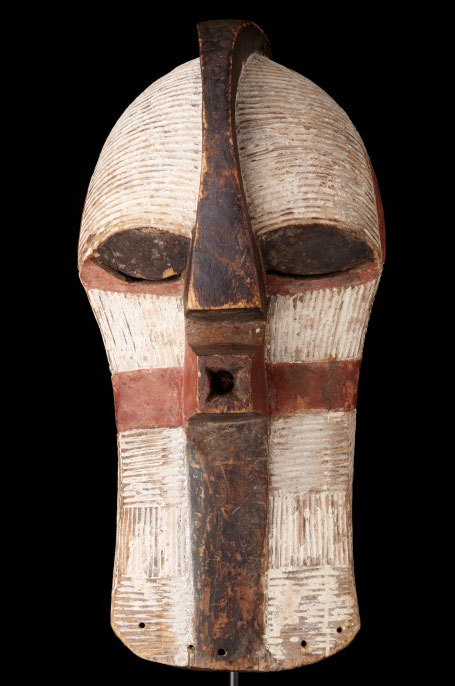 'Impressions: African-American Artists and their Connection to African Art'
The San Diego Mesa College Art Gallery presents an exhibition of select works featuring African-American art by Andrea Chung, Kenyatta A.C. Hinkle, Robert Pruitt, and the Mesa College African Art Collection. This is an opening reception for an exhibit that runs through March 1. The gallery is in D101. Scott Robinson and the World Music Ensemble will perform. An artists’ lecture will follow the opening reception at 6:30 p.m. in G-102.

'Open Mic: Poets Speak Out’
Students, faculty, staff and the community are welcome to participate in or be in the audience for the annual Open Mic event. This year, a student winner will be chosen, whose piece of poetry will be performed by Dr. Ron McCurdy during the “Ask Yo Mama: 12 Moods for Jazz” performance on Monday, Feb. 27.

'An Afternoon with Sonia Sanchez'
Award-winning poet, writer and activist Sonia Sanchez – made famous for her revolutionary work in the 1960s – will speak to students, staff, faculty and the community. The event will also include student performances of poetry. Attendees are requested to RSVP to Judy Sundayo at jsundayo@sdccd.edu

'Kevin Powell'
Acclaimed writer, political activist, lecturer, and entrepreneur, Kevin Powell will be the featured Black History Month speaker at Miramar College. Powell appeared in the first season of MTV’s reality television series, The Real World: New York in 1992. He also is a frequent guest commentator on VH1, BET, and other media platforms about political and social justice issues.

'Ask Yo Mama: 12 Moods for Jazz'
Dr. Ron McCurdy, music professor at the Thornton School of Music at the University of Southern California, will be performing Langston Hughes’ epic poem, "Ask Yo Mama," set to jazz music. In addition to performing this piece, he will also be taking the winning piece of student poetry from a campus Open Mic poetry event and performing it to jazz music during this concert.

All of the listed events are free and open to the public.