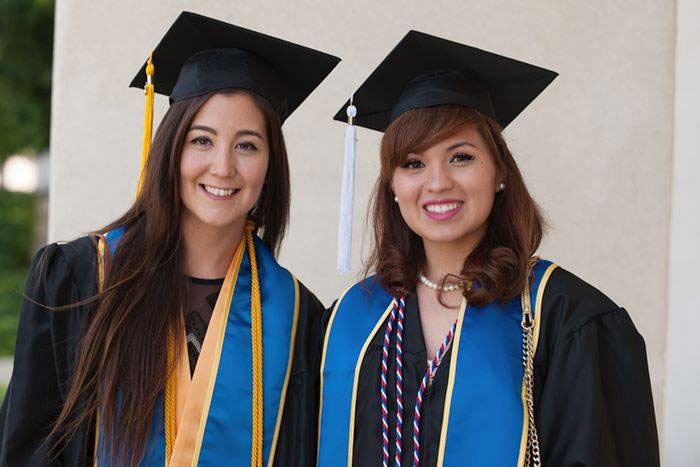 SACRAMENTO – The California Community Colleges released its annual State of the System report on Tuesday, with results from the 2014-15 academic year showing another record reached in the number of certificates and degrees earned by students as well as increased number of course sections offered throughout the 113-college system.

“The California Community Colleges have made tremendous progress over the past academic year,” said Chancellor Brice W. Harris. “We’re proud of the accomplishments we’ve achieved and are looking ahead to the next year, determined to build on that success to continue serving our 2.1 million students.”

The report gives a comprehensive overview of the system’s undertakings in the 2014-15 academic year, progress it has made in a variety of areas and provides statistical information regarding enrollments, funding, total awards conferred and more.

Some findings highlighted in the report:

- Community colleges awarded 200,795 certificates and degrees in 2014-15, an increase of more than 10,000 from the previous academic year. It was the second straight year of record high awards earned.

- More than 20,600 students earned Associate Degrees for Transfer 2014-15, nearly twice as many as the previous year. The degrees streamline transfer to California State University.

- Colleges continued to restore many course offerings that had been cut during the recession. The number of course sections offered is now 366,944, an increase of 4 percent from the previous year.

Read or download the 2015 State of the System report