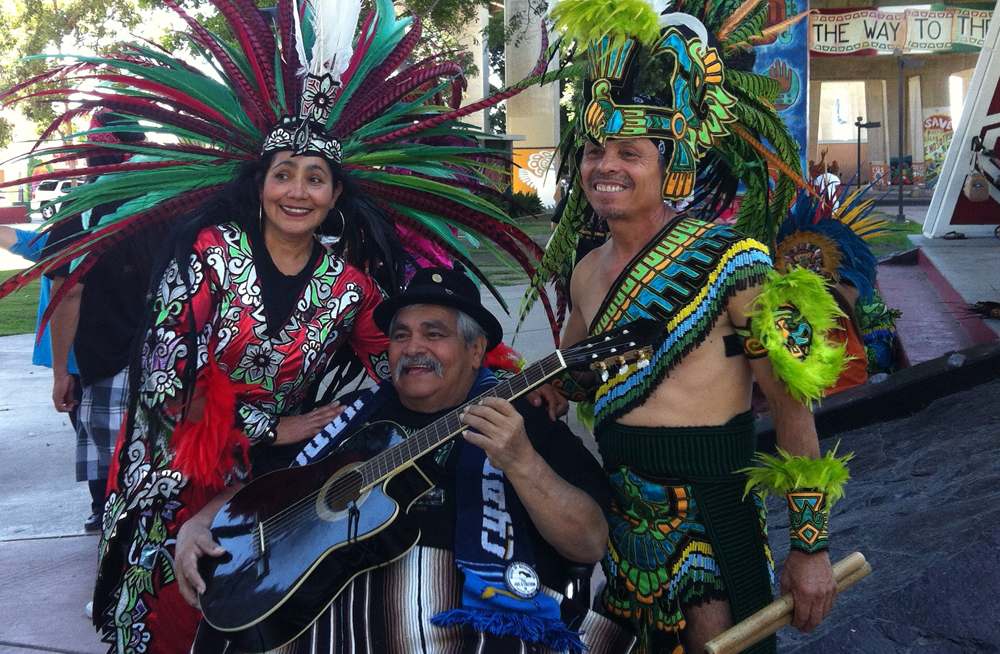 Hispanic Heritage Month is being celebrated by the San Diego Community College District through a number of events that include nationally recognized leaders. All of the events are free and open to the public. 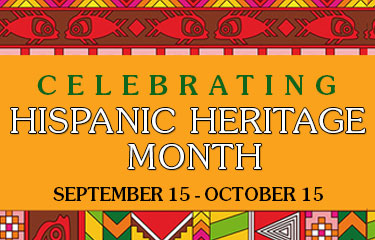 Among the upcoming events:

Hispanic Heritage Week was approved by President Lyndon Johnson, and it was expanded to Hispanic Heritage Month by President Ronald Reagan to cover the period from Sept. 15 through Oct. 15. September 15 was chosen as the starting point for the celebration because it is the anniversary of independence of five Latin American countries. In addition, Mexico, Chile, and Belize celebrate independence on Sept. 16, 18, and 21, respectively.