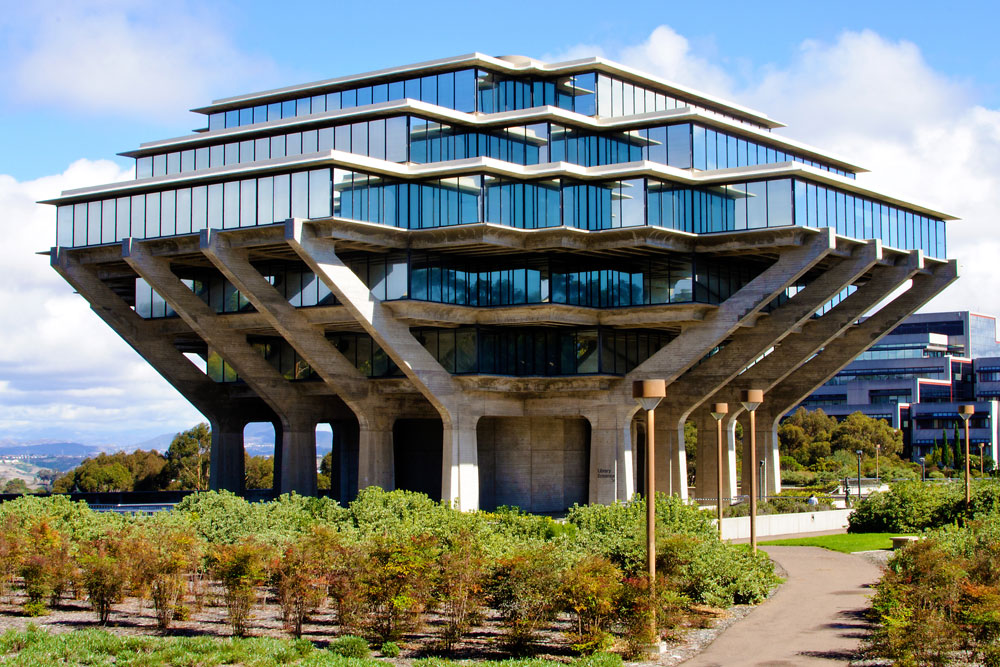 Unique summer academy aims for a renaissance in the humanities

The San Diego Community College District and UC San Diego are putting the final touches on plans for an inaugural Summer Academy in the Humanities aimed at providing a smooth transition for SDCCD students who are transferring to the La Jolla campus and have been accepted into humanities major.

The five-week, Summer Academy in the Humanities is a key component in a wide-ranging collaborative effort with UC San Diego to strengthen and expand pathways for SDCCD students studying the humanities. The effort is funded through a nearly $2.6 million grant from the Andrew W. Mellon Foundation. Program administrators expect 30 students transitioning from San Diego City, Mesa, and Miramar colleges to enroll in the first academy this summer.

The Academy initiates a process that will monitor student performance, offer students quarterly feedback, maintain cohorts for continuity, and train interested students in becoming peer mentors. Two courses are being taught: Dimensions of Culture and Topics in U.S. History that will combine for eight university credits. Other highlights include an Introduction to Literacy workshop, humanities lectures from SDCCD and UC San Diego professors, a financial aid workshop, mentorship opportunities, sessions on study skills, and field trips.

“Basically, the academy will give local community college students the chance to experience residential life and university-level courses,” said Laura Martin, senior program manager at UC San Diego for the Mellon grant and the Summer Academy.

The goal is to improve retention and graduation rates, with data being collected to assess the program and guide possible future changes. The Academy will be directed by Danny Widener, an associate professor of history at UC San Diego, who worked and studied at a number of community colleges in Southern California prior to his current position.

The Summer Academy is part of a joint initiative formally known as Activating the Humanities in the 21st Century: A Collaborative Path for Transfer Students from Community College to Research University and Beyond. The comprehensive effort comprises several components, including student outreach and recruitment; building connections and collaboration among faculty at the two institutions; and a Digital Commons that would foster digital literacy and a campus community through digital networking tools.

“This is a complex world, which students find quite challenging to understand. The humanities provide the context in which to understand difficult events and human motivations, both in the present and in the past. The humanities also provide vehicles for the celebration of the arts and culture. Students in the Summer Academy will be off to a rich journey of exploration,” said SDCCD Chancellor Constance M. Carroll, who has been recognized as a leading advocate for the humanities and who was appointed by President Barack Obama in 2011 to serve on the National Council on the Humanities.

The effort at strengthening pathways to the humanities comes at a critical time. According to the American Academy of Arts & Sciences, the number of bachelor’s degrees conferred to students majoring in the humanities dropped nearly 9 percent from 2012 to 2014 and is now trailing far behind the number of degrees conferred in the Natural Sciences, Business & Management, and Behavioral & Social Sciences. Just 6.1 percent of bachelor’s degrees that were conferred in 2014 were in core humanities disciplines.

This is just the third grant from the Mellon Foundation supporting collaboration between a research university and a two-year institution. The Foundation is currently supporting collaborations between Case Western Reserve University and Cuyahoga Community College in Cleveland, and a partnership between the Graduate Center of the City University of New York and LaGuardia Community College.

The Mellon Foundation grant is the largest ever received for humanities in SDCCD history. UC San Diego is receiving $1.42 million and the SDCCD is receiving $1.17 million.