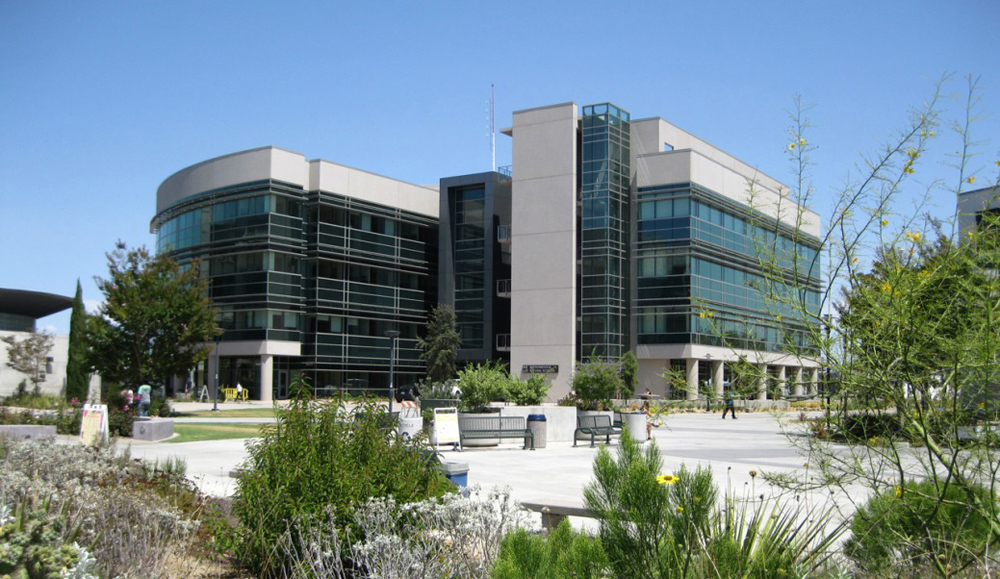 The San Diego Mesa College Math+Science Complex, completed in 2014, is the largest instructional facility at a California community college.

An ambitious, decade-long program that has transformed San Diego Community College District campuses reached a milestone Nov. 3 when the district made the final sale in its $1.55 billion Proposition S and N bond program – resulting in a savings of $80 million to taxpayers.

In total, $122 million in Proposition N bonds were sold Nov. 3. In addition, higher bond ratings and an improved financial forecast allowed the district to issue $524 million in refunded – similar to refinanced – Proposition S and N General Obligation bonds, resulting in a reduction of debt to taxpayers in the amount of $80 million. Those bonds, too, were sold Nov. 3.

“This bond sale was successful due to the high quality of the district’s financial management, the top bond ratings, and the excellent progress of our construction projects using the public’s investment,” said SDCCD Chancellor Constance M. Carroll.

Prior to the sales, Moody’s Investors Service upgraded the SDCCD from Aa1 to Aaa, marking the third time Moody’s has upgraded the district’s bond rating since 2005. Standard & Poor’s reconfirmed its AA+ rating but changed its rating outlook from “Stable” to “Positive.” Moody’s and S&P recognized in their ratings reports the district’s solid financial position, strong and experienced management team, impressive financial and construction track record, and excellent and innovative operational practices as contributing factors for the upgrades.

“The district is particularly proud of the fact that almost $80 million in gross debt service savings was realized for the district’s taxpayers whose generosity and support were necessary in the success of the district’s bond measures,” said Maria Nieto Senour, President of the SDCCD’s Board of Trustees.

“We have new facilities at all of our campuses and we have been able to make significant upgrades throughout the district, and all of this has been done in a fiscally responsible manner, which speaks volumes about the leadership in our district,” said Bonnie Ann Dowd, the SDCCD’s Executive Vice Chancellor, Business and Technology Services.

The district has been awarded a perfect score of 100 percent for its bond construction project's performance by the San Diego County Taxpayers Association. Bonds that are being refinanced were originally issued in 2007, 2009, and 2011.

With the bond sales complete, the district can now wrap up the final Proposition N projects, including a new Center for Business Technology and a new Fine Arts & Dramatic Arts building at Mesa College, and extensive modernizations of a child development center and three buildings at City College.