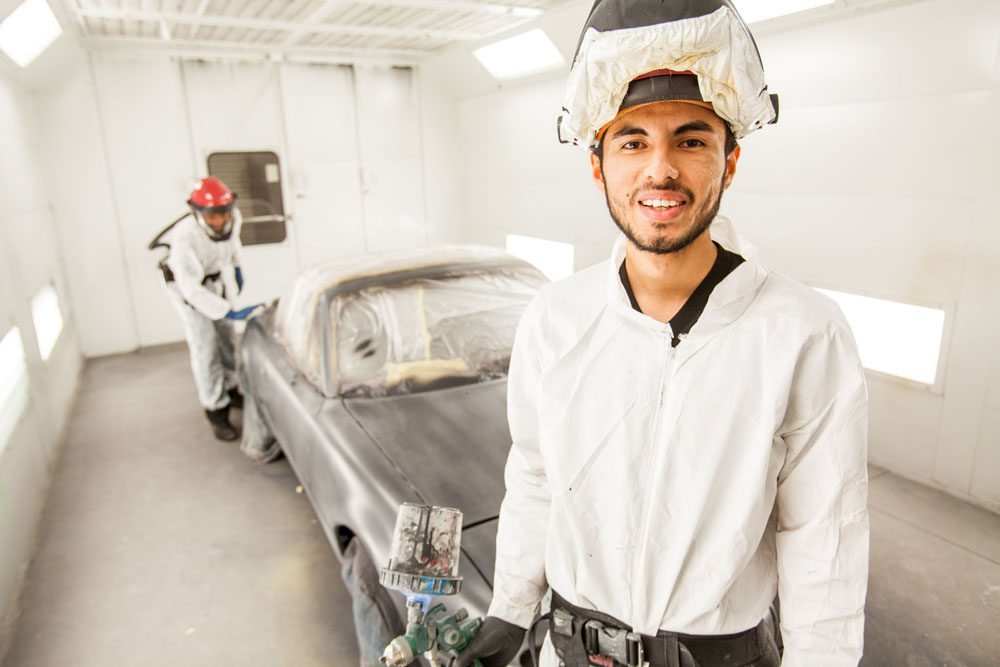 Driving around San Diego, you might recognize a familiar face on a billboard or transit shelter – more than a dozen district students will soon be featured as part of the San Diego Community College District’s spring enrollment campaign themed “Imagine the Possibilities.”

The ads, which will also appear online, in ethnic media and in community newspapers, are part of a strategic effort to boost enrollment for the spring semester at City, Mesa and Miramar colleges as well as Continuing Education.

“With a relatively strong economy we’re seeing enrollment demand soften elsewhere in the state,” said Jack Beresford, SDCCD’s Director of Communication and Public Relations. “This campaign will assist the district in meeting its enrollment targets by highlighting programs that are expected to have capacity this spring.” 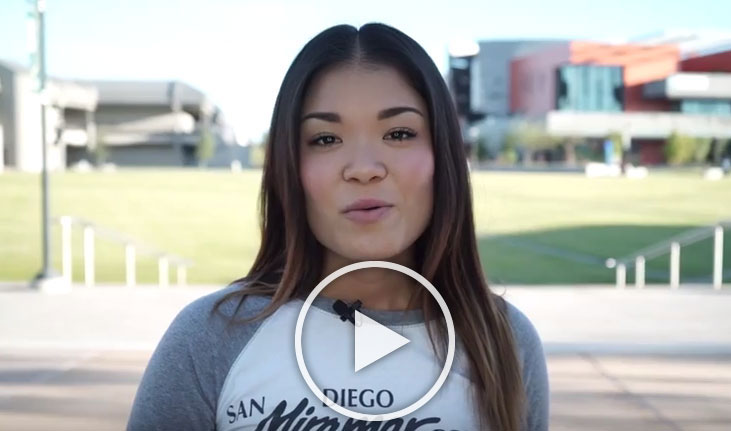 Among the programs featured are Black Studies and Radio, TV, and Film at City College; Geographic Information Systems, Mathematics, and Engineering Physics/Astrophysics at Mesa College; Music, Fire Technology and EMT, Chemistry, and Biology at Miramar College; and, Accelerated High School and Auto Body and Paint at CE. These programs were identified by the colleges and Continuing Education for participation in the campaign.

In addition to the college-specific ads, a districtwide video featuring student ambassadors and drone footage of the campuses will run on digital platforms and target prospective students.  Social media will also be used to promote the spring semester.

Beresford says the decision to feature real students was an easy one. A fall enrollment marketing campaign with similar advertisements performed exceptionally well. Additionally, student focus groups held at each of the colleges also confirmed the strategy.

“Our students are our best spokespersons,” said Beresford. “They are credible, believable and really willing to share their positive experiences with prospective students. We’re very happy with the response.”