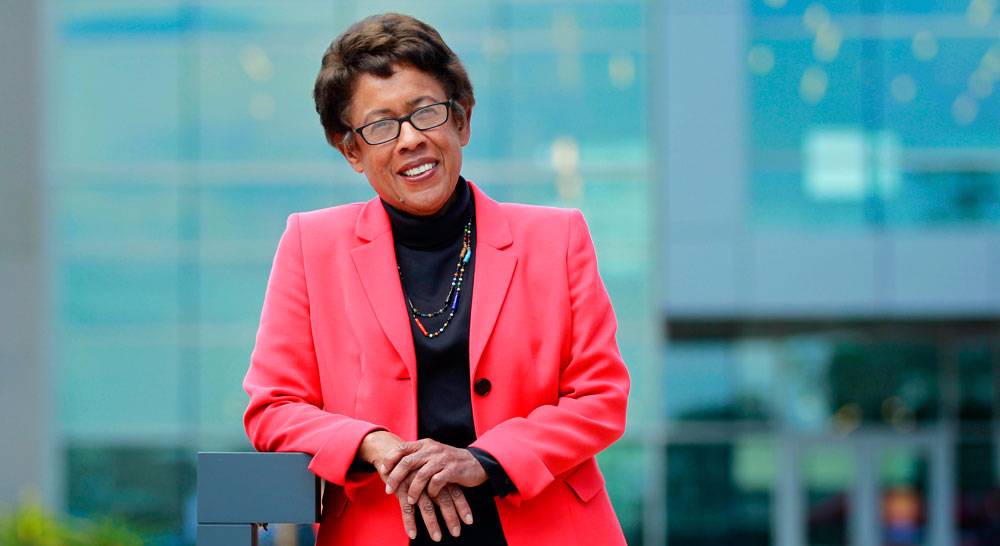 The San Diego Community College District celebrates Women’s History Month in March with a variety of special exhibitions, lectures, and performances. In addition, SDCCD Chancellor Constance M. Carroll will be honored in March by Diverse Issues in Higher Education as one of 25 women making a difference through extraordinary leadership. Chancellor Carroll and the other honorees are being recognized for making a difference in the world by tackling some of higher education’s toughest challenges and exhibiting extraordinary leadership skills. 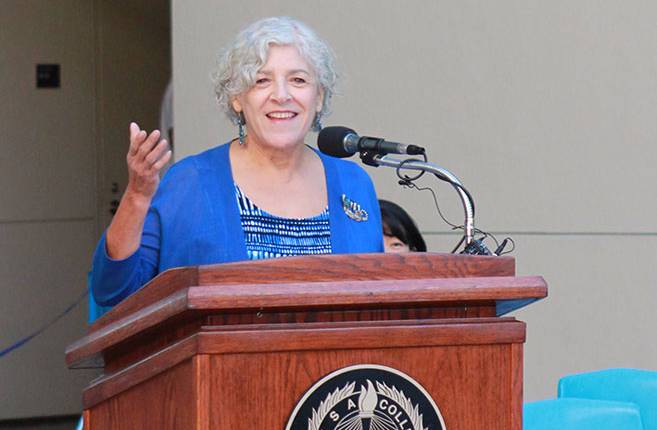 Women’s History Month at City, Mesa, and Miramar colleges will include the following free public events:

Dr. Maria Nieto Senour, President of the SDCCD Board of Trustees, will be the guest speaker at the annual Gracia Molina de Pick Feminist Lecture Series.  Dr. Senour, a professor emeritus at San Diego State University, will speak on the topic “Centering Community, Culture, and Social Justice in Education” during this event presented by the Mesa College Chican/o Studies Department.

Attendees will hear from representatives of several local organizations that work with the victims and survivors of sex trafficking, human trafficking and labor exploitation, as well as one sex trafficking survivor.  Panelists from the Bilateral Safety Corridor Coalition, the Center for Community Solutions and the Center for Justice and Reconciliation will discuss this ongoing issue and let students, faculty and staff know how they can help end violence against women, children and migrant workers.

'Get Your Voice Heard'

Action Booths with Dora Schoenberg-Fernandez, Professor of Spanish, Women’s Alliance Club. As a follow up to the successful Women Marches, this event is “dedicated to taking action” and serves as a way to hear from students and show ways to increase civic engagement for those looking to get more involved in politics and activism. During the event, students will learn about how they can use posters, art, postcards, phone calls, letters and emails to express their opinions to elected officials and the community at large.

World Languages Professor April Koch will lead a discussion on women’s literary works.  Those attending can discuss some of their favorite literary works about women, and attendees will receive a free book on a first-come, first-served basis.

San Diego City College's World Cultures Program is privileged to present a one-night concert of opera, ethnic folk songs and modern show tunes performed by the world-renown mezzo-soprano, Susana Poretsky. Poretsky has performed in major opera houses and concert halls around the world including the Metropolitan Opera in New York, the Paris National Opera, Teatro alla Scala in Milan, the Royal Opera of Stockholm, and more.

'Turn of the Century Transformations: Women’s Roles and the Fashions that Resulted, 1870-1920'

Professor Susan Lazear will lead this presentation detailing what how fashion was influenced during this half-century period.

Filmmaker Richard Saiz will screen “My Journey with Gracia” followed by a discussion. Richard Saiz has more than 45 years of experience as a broadcast journalist and documentary producer.

‘Milicianas: Women on the Sports Field and the Battlefield in Spain’s Civil War’

This Event Has Been Canceled.

Women's Words is a collection of stage readings that include contemporary and historical works as well as musical and performance pieces by women presented by students in the Dramatic Arts Program.  The selected pieces weave together to represent women and women's issues across cultures and time.

‘Nevertheless She Persisted: Addressing the Needs of our Female Students’

In addition to the above events, the first floor of the Learning Resource Center at Mesa College will be the site of two displays throughout March in recognition of Women’s History Month, ‘Power and Femininity in African Art’ and ‘Empowered Women in History.’