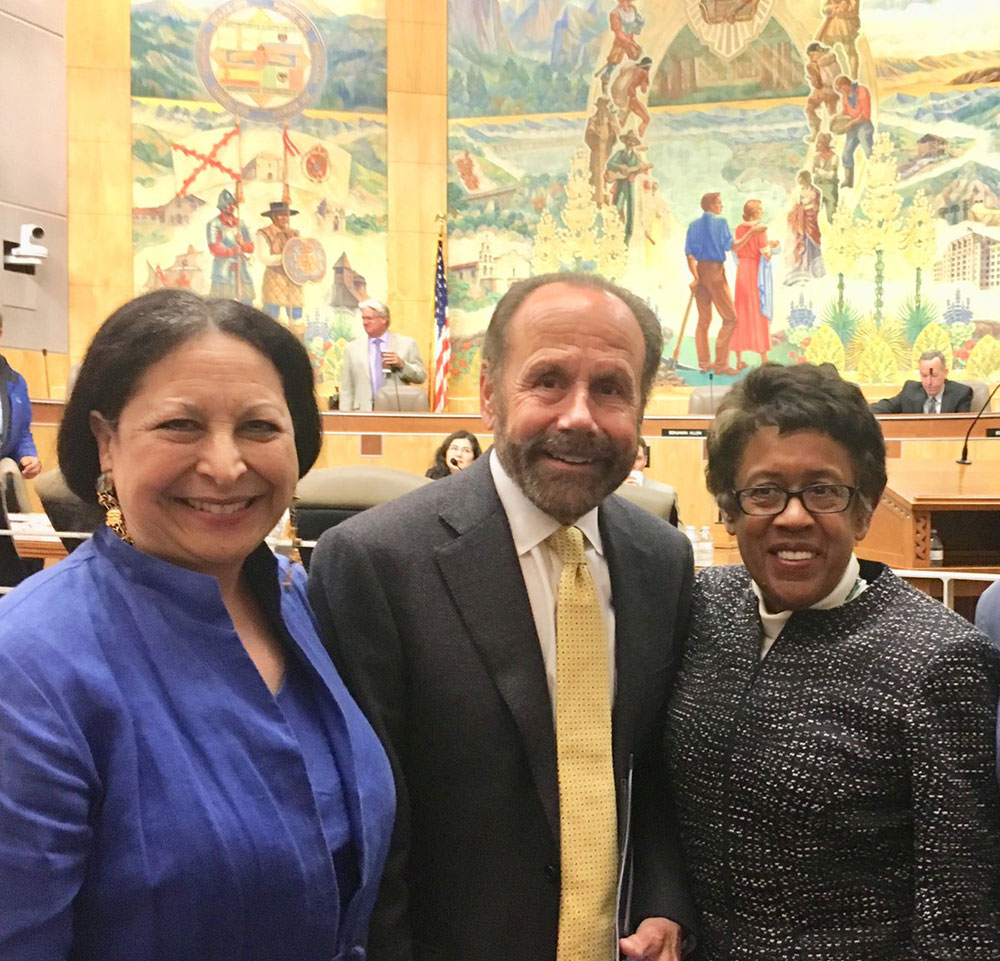 A pilot program allowing 15 California community colleges – including San Diego Mesa College – to offer bachelor’s degrees in critical workforce areas has been extended through July of 2026, thanks to legislation signed into law September 20 by Governor Jerry Brown.

“Four-year degrees at community colleges will help create the future workforce in our state,” Hill said. “These affordable and high-quality degrees available at community colleges are transforming people’s lives, allowing them to get good-paying jobs close to home. This legislation and the pilot program’s ongoing success would not be possible without the tireless work of Chancellor Constance Carroll who has championed this effort for several years.”

A similar bill seeking to extend the sunset provision was approved by the state Senate in 2017, but it was held by the Assembly Appropriations Committee. This year, the Committee approved the successor bill unanimously.

“We at the San Diego Community College District and at college districts throughout California are truly grateful for Senator Hill and Governor Brown for this much needed legislation that will extend opportunities for students to earn a bachelor’s degree in critical workforce areas,” said SDCCD Chancellor Constance M. Carroll. “The pilot program embodies the California Community Colleges mission of advancing economic growth by providing excellent, affordable, local bachelor’s programs that lead directly to jobs.”

Chancellor Carroll played a key leadership role in supporting both the Baccalaureate Pilot Program and the effort to extend its sunset provision. The pilot program evolved through years of collaboration with business, industry, and labor. It was authorized through legislation by former state Senator Marty Block, who also once served as president of the San Diego Community College District’s Board of Trustees.

Senator Block’s bill was signed into law September 28, 2014, and the first of 15 community colleges launched their baccalaureate programs the following year.

The Baccalaureate Pilot Program gained support after the Public Policy Institute of California projected the state would face a shortage of 1.1 million workers with a bachelor’s degree unless it ramps up college access and completion. A Legislative Analyst’s Office report released in December concluded the baccalaureate program is addressing the state’s workforce needs, but concluded more data is needed for a comprehensive evaluation of its impact.

Baccalaureate programs can only be established at a California community college to meet regional workforce needs, and they cannot duplicate existing options at the state’s public universities. The first cohort of students earning bachelor’s degrees through the pilot program graduated this past spring in programs such as Health Information Management (at Mesa and Shasta colleges), Industrial Automation (Bakersfield College), Dental Hygiene (Foothill and West Los Angeles colleges), and Interaction Design (Santa Monica College).

California is one of 23 states allowing community colleges to offer baccalaureate degree programs. Students participating in the California program pay approximately $10,560 in fees and tuition for their four-year degree, a fraction of what they would pay at private and other public colleges and universities.