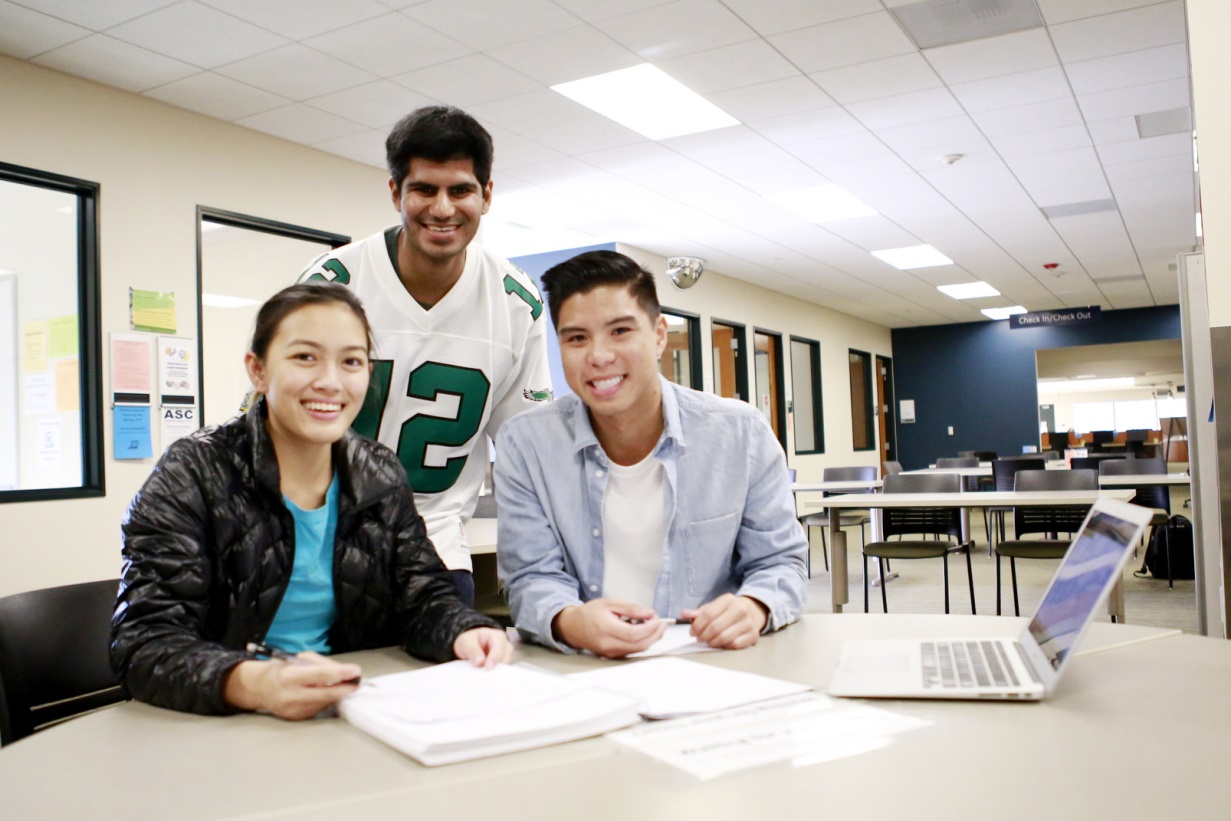 The San Diego Community College District is seeing significant jumps in the number of students earning degrees and certificates and transferring to four-year colleges and universities, according to a new analysis.

Among the highlights in the analysis titled Changing the Lives of Our Students:

- The average GPA has increased from 2.68 to 2.73 over the past three years, and the number of students completing 30 units – which is considered an important benchmark of student success – has increased by 13 percent.

Joe Newell, president of San Diego Mesa College’s Associated Student Government, embodies the growing success rates. Newell said he wasn’t sure about his future when he decided to enroll at Mesa in the fall of 2015. “I wasn’t the best student in high school and I wasn’t all that focused, but I signed up for orientation, started to talking to counselors and was shown pretty quickly what is possible if you take things step by step,” Newell said. “It became clear the support was there to get me wherever I wanted to go.”

Living with dysgraphia and ADHD, Newell found all the backing he needed through Disability Support Programs and Services (DSPS). Now he is on his way to a University of California campus to study sociology with plans to later enroll in law school.

“If you look for help, it’s pretty easy to find,” said Nguyen-Dela Cruz, who is on track to transfer to a four-year college or university in the fall of 2019. “Everybody at the college has been pretty supportive and encouraging. I’m really enjoying it here.”

The stakes are high. Students who earn an associate degree can more than double their annual pre-degree earnings after just two years in the workforce depending on their field of study, according to data from the California Community Colleges system. And approximately 44 percent of students who secure a certificate earned $56,000 or more annually five years after graduating.

“Thanks to the counseling, support services, and EOPS (an acronym for Extended Opportunity Programs and Services) at San Diego City College, I was able to earn a degree and find what I wanted for a career,” said Ignacio Hernandez Valverde, the school’s Associated Student Government president who is transferring this fall to either USC or UCLA to study film production. “There are plenty of resources available here and everybody is here to help.”