Today, San Diego Continuing Education, the largest noncredit adult educational institution in the nation, announced its third annual release of The Past, Present and Future of Noncredit Education in California Community Colleges, an extensive academic report. The findings in the research aim to inform state enhancements in support of noncredit program growth for 113 California Community Colleges. 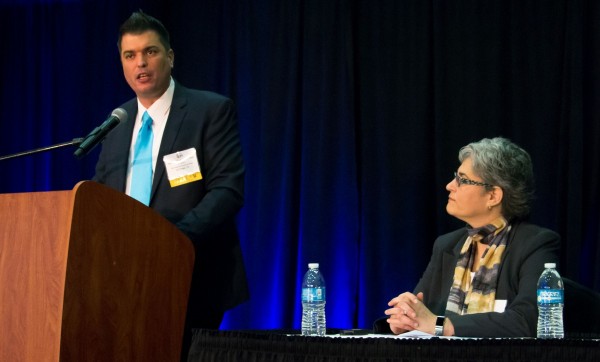 “SDCE creates context and data in the report, which has been used for subsequent surveys and reports, along with recommendations for the future of noncredit adult education research and practice,” said SDCE President Carlos O. Turner Cortez, Ph.D. “This data can also inform state enhancements in support of noncredit program growth as we look toward supporting the mission of the community college, the most underserved population, and advocating for its future in California.”

San Diego College of Continuing Education is the adult education division of the San Diego Community College District and leads the state in many areas of noncredit, including awarding more certificates of completion than any other noncredit organization in the state, and also leads the state in noncredit career training options available for adult students, many who are among the most diverse in California culturally, ethnically, and educationally.

The Past, Present and Future of Noncredit Education in California Community Colleges is co-authored by President Turner Cortez, SDCE Vice President of Instruction Michelle Fischthal and Luedtke.

The California Association for Institutional Research (CAIR) recently announced the appointment of five new board members including Jessica Luedtke as the 2019 CAIR Board President.