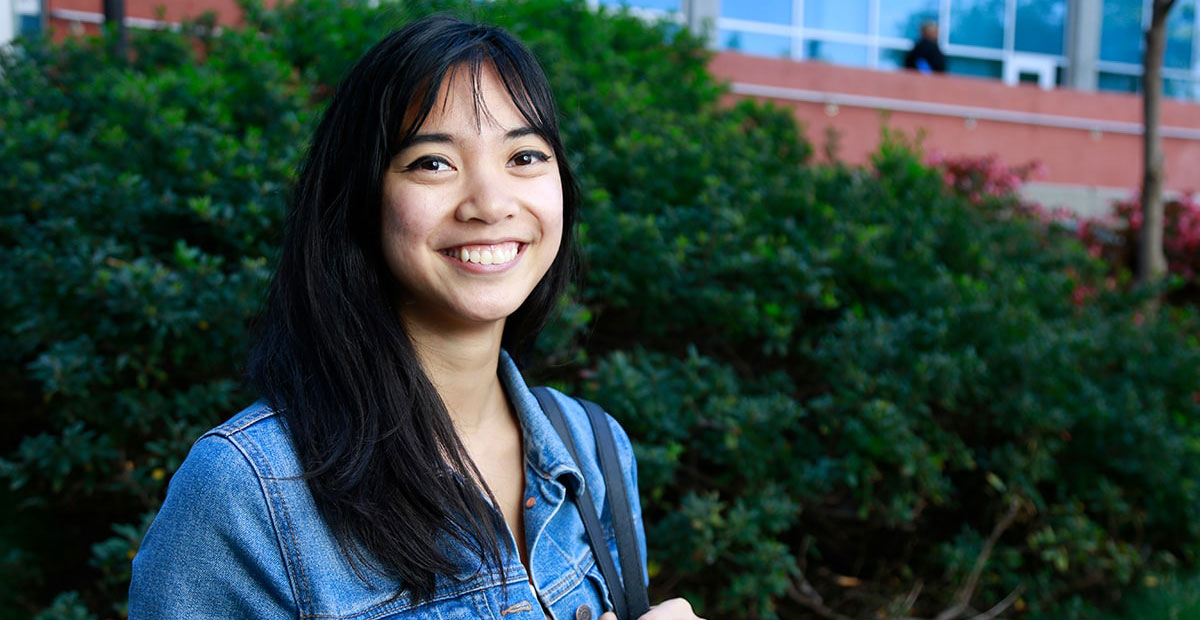 Angelica Ilagan, 19, graduated from Miramar College in May with a 4.0 grade point average and has chosen to continue her studies at UC San Diego. Her sister also attended Miramar College before transferring to SDSU. About her educational path, Ilagan says: “I really wasn’t sure what I wanted to do, and I didn’t want to just go to a four-year college or university for the sake of going to a four-year college or university. I decided to go to Miramar College so I could be in a space where I could find myself.”

More San Diego Community College District students are transferring to a four-year institution, including prestigious destinations such as UC Berkeley and UCLA among the top choices, according to a new report prepared by the SDCCD’s Office of Institutional Research and Planning.

San Diego State University continues to be the No. 1 destination, with 30 percent of the district’s transfer students ending up there in 2017-18, the latest year for which data is available. UC San Diego was next with more than 9 percent of SDCCD transfers, followed by National University at 4.5 percent, Cal State San Marcos at 3.7 percent, and Arizona State University and the University of San Diego at 2.5 percent each. Rounding out the top 10 were UC Berkeley, Point Loma Nazarene University, San Francisco State, and UCLA.

Among the highlights from the report:

District officials say even more students would have transferred during 2017-18 if space was made available for them at highly impacted public universities such as SDSU and UC San Diego.