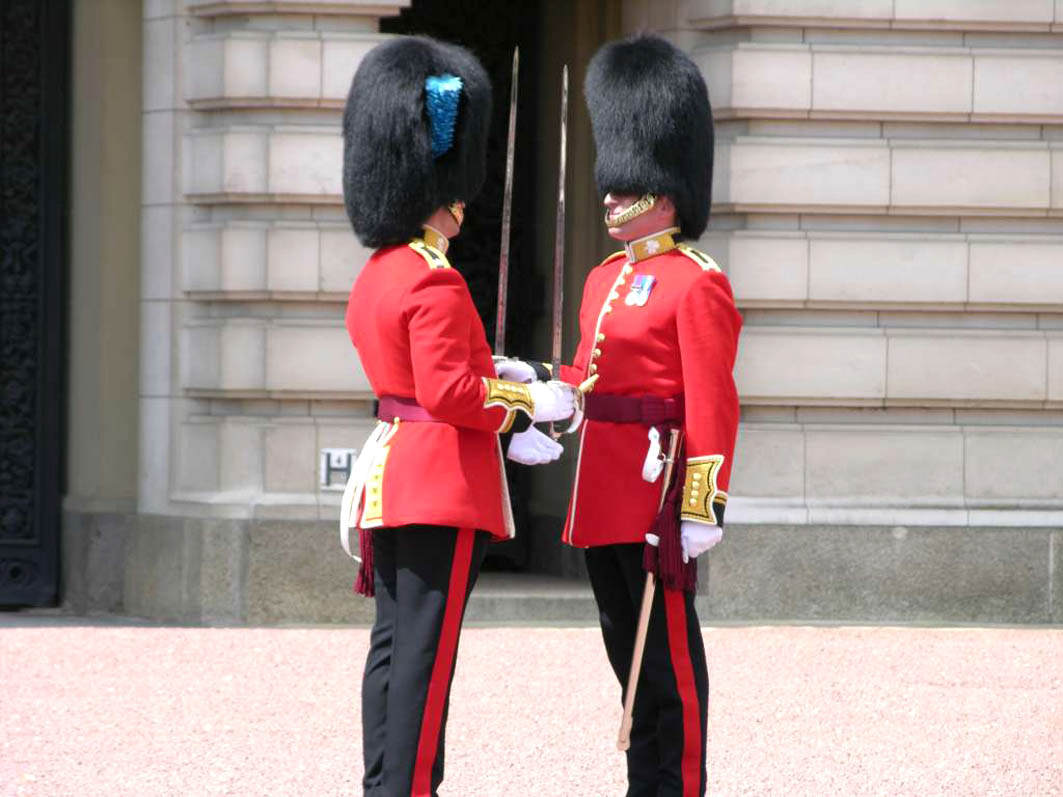 As you know, Gavin Newsom has replaced Jerry Brown as Governor of California. Although this “changing of the guard” will usher in some changes in fiscal and governmental policy, there will not be dramatic shifts in direction. Certainly, the new governor faces the same fiscal climate as the previous governor encountered, albeit with some improvements, and many of his proposed solutions will need to be similar, which is good news for the overall health of the California economy. For many of us, it is heartening to see that the state’s commitment to education and social justice will be continuing under the new governor. In proposing his new budget, Governor Newsom reminded us of a quote from his inaugural address in which “I described the California Dream as a house we are building together. That wasn’t just a speech device – it’s exactly what we are proposing today. To make the California Dream available to all, our state must be fiscally sound.”

This morning, Governor Gavin Newsom held the annual press conference to introduce his budget proposal for 2019-20, which marks the official start of the state’s budget development process. The Governor’s Budget Proposal will be followed by legislative discussions, advocacy from the public and private sectors, and further analysis by the State Department of Finance and the Legislative Analyst’s Office as more is known about revenue being generated in the current year. As was the case in the past several years, it is anticipated that the revenue estimates will continue to be positive. The next official step in the process will be the governor’s second budget proposal, known as the May Revision, which will be issued later in the spring, and will be based upon updated revenue figures, as well as input from legislative discussions and public advocacy efforts. This morning, Governor Newsom outlined a total of $144 billion in the general fund expenditure budget, a very small increase over the previous budget. The total budget, however, is $209 billion, including a number of the one-time initiatives and special funding items that are included in the overall budget.

Governor Newsom’s first budget includes three major themes: a further investment of $4 billion toward the elimination of remaining budgetary debt and deferrals; $4.8 billion to build reserves, which will increase the state’s rainy-day fund to $15 billion immediately; and $4.8 billion to pay down unfunded retirement liabilities.  In addition, the governor proposes increased funding for higher education, including funds to provide for the second year of funding for Promise programs that offer tuition-free enrollment to first-time/full-time students. I am particularly encouraged to see such a bold investment in opportunity for community college students. The governor also has proposed increases in the Cal Grant programs.

I am also encouraged by the governor’s recognition of the negative impact of the recent and extremely sharp increases in the employer contributions to the CalSTRS and CalPERS retirement systems. For example, from 2015 to the present, the San Diego Community College District’s STRS obligation has increased from $7,306,278 to $16,964,270 for a General Fund hit of $9,657,992. The District’s PERS obligation has increased in the same period from $6,875,902 to $11,592,739 for a General Fund hit of $4,716,837. Although the Board of Trustees’ Designated Reserve has been extremely helpful in meeting this steadily rising obligation, it still means that $14,374,829 has shifted out of operational funding. The prospect of having some future relief is most welcome.

While the governor’s budget keeps the new state funding formula intact, two important factors have been addressed. First, as many know, the new “Student Centered Funding Formula” from the state provides only 70% enrollment-based funding, which has hit the SDCCD hard as a strong enrollment district. The 20% supplemental fund does not benefit the SDCCD as much as it does districts in rural and great poverty-impacted areas. The 10% student success funding is workable based on the credit program metrics, but completely excludes all of the noncredit certificates and other noncredit metrics. Since our District is the largest noncredit provider in the state, this is a serious problem. The governor has called for a halt in increasing the non-enrollment-based aspects of the formula until the entire formula can be reviewed and modified.  Second, a legislative committee (the Student Centered Funding Formula Oversight Committee) has been formed to provide this oversight and review, and I am pleased to announce that the Senate Rules Committee has just confirmed the appointment of our own Executive Vice Chancellor Bonnie Dowd to serve as a member of that committee. I was pleased to nominate her and delighted that Senate President Pro Tempore Toni Atkins recommended her appointment.

The San Diego Community College District has always followed a balanced approach to fiscal policy and operations. Under the governor’s budget, the SDCCD will continue to invest in our great institutions, City, Mesa, and Miramar colleges, and the seven campuses of Continuing Education, to advance their programs and innovations. We will continue to ensure that our investment in new bond-funded facilities is matched with maintenance funding through the lease of surplus property. We will also continue our bold steps in addressing the increases in the employer contribution to the CalSTRS and CalPERS retirement systems through the Board’s designated reserve. And, while valuing the contributions of all full-time and adjunct faculty, classified staff professionals, and administrators, we will continue our advocacy for funding to add new full-time faculty positions. The Board of Trustees and I, along with Executive Vice Chancellor Bonnie Dowd and our leadership and governance team, will follow our processes and procedures both in assuring the continuation of the current funding level and in incorporating the new elements of the governor’s budget proposal.

Here are the key highlights of the additional funding identified in the budget along with the estimated impact on the SDCCD.

- SDCCD Impact. This will yield $8.6 million, which will be distributed in accordance with our Resource Allocation Formula (RAF). We will continue to advocate for COLA to be maintained at this initial proposal amount.

The governor has proposed 0.5% in growth funding in the amount of $26 million.

- SDCCD Impact. The District could receive $1 million, which will be distributed in accordance with the RAF. As in the past, our District and some other growing, urban districts would prefer to see a higher growth funding capability, while other districts in the state are declining in enrollment and would prefer to see a lower level of growth funding. The SDCCD hopes for a future adjustment in the state funding formula that would more strongly recognize enrollment and growth.

Because noncredit programs are not included in the state funding formula, the governor has proposed an increase of $18 million to provide the 3.46% COLA increase for these programs.

- SDCCD Impact
The District could receive $118,000 for this purpose.

- SDCCD Impact
There is no estimate as yet for this impact. However, this funding will enable the District to use the money we have been raising to expand the San Diego Promise to include other categories of students, such as veterans and students who are returning to community college education after years away from school. It will also provide flexibility for the SDCCD to increase textbook grants and other support for Promise students.

As mentioned earlier, the governor’s proposal includes a $3 billion one-time payment to CalSTRS and CalPERS on behalf of employers to reduce the future (“out year”) contribution rates. The original estimate of the out year for STRS was 19.1% and this is estimated to be reduced to 18.1%. For PERS, the original estimate for the out year was 18.13% and this would be reduced to 17.1%.

- SDCCD Impact.
The District will reevaluate the Board Designated Reserve liability using current compensation costs for each system at the new rates.

Although there is more detail to be determined, the governor’s budget proposal promises another year of solid support and progress for California’s community colleges. There is much good news in the budget for the San Diego Community College District, which will be able to continue the current level of service to students and to advance some important innovations and initiatives.

The Board of Trustees, the Presidents, the Vice Chancellors, the Academic and Classified Senates, the student leaders, the District Budget Planning and Development Council, and I will now turn our attention to the budget development process for 2019-20, a process in which everyone will be involved through designated councils and committees, both districtwide and at the campuses. We will also become involved in advocacy efforts that will begin later this month in Sacramento when our leadership team will participate in statewide advocacy meetings. During the coming months, you will all receive information about the budget issues that will be addressed, along with other legislative matters, and your ideas and suggestions will be welcome.