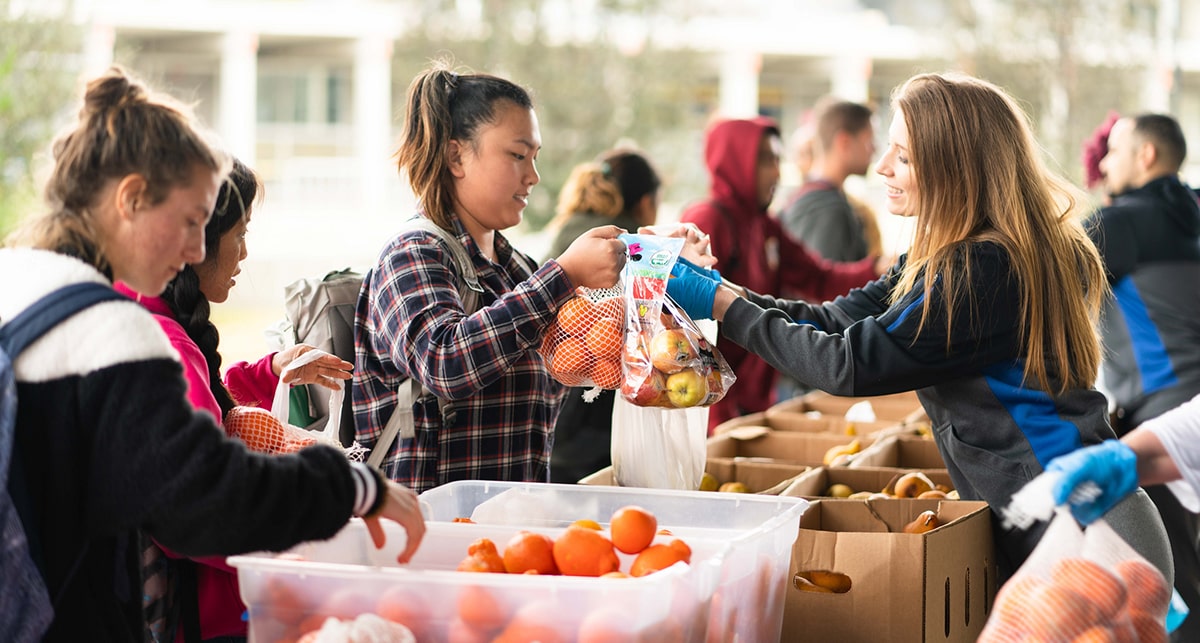 An increasing number of local community college students face homelessness and many struggle with food insecurity, according to a Hope Center survey, which is the nation’s largest annual assessment of basic needs security among college students.

The Hope Center’s #RealCollege survey found that, 21 percent of students at San Diego City College said they do not have a stable place to live, up from 15 percent in 2017. Eighteen percent of students at San Diego Mesa College identified themselves as homeless, up from 12 percent. At both San Diego Miramar College and San Diego Continuing Education, the percentage of homeless students increased from 10 percent to 17 percent. This compares with the statewide average for community college students of 19 percent.

“As the Co-Chair of the Statewide CEO Task Force on Affordability Food and Housing this year, I have advocated for a number of approaches to stem the tide of these basic needs challenges, they lie in more resources to students (fixing financial aid), creating better connections to city, county and state resources for our students, providing emergency funding, and change through legislation and state restrictions on providing housing for community college students.”

This is the third survey of the SDCCD has participated in since 2015. The national #RealCollege study, which began in 2015 under the Wisconsin HOPE Lab, found that housing and food insecurities were worse for community college students compared to university students.

Students were classified as having low food security if they answered affirmatively to several statements, including whether – within the past 30 days – they couldn’t eat for a whole day because they did not have money for food, whether they couldn’t afford to eat balanced meals, and whether they had to cut the size of a meal or skip eating because they didn’t have enough money to feed themselves.

Students were classified as housing insecure if they answered affirmatively to at least one of several statements, including whether – within the past 30 days – they had moved in with other people due to financial problems, whether they had moved two or three times, or whether they had not paid the full amount of rent or mortgage.

The scope of the problem is staggering when you consider that the district annually serves approximately 100,000 students.

District representatives are closely reviewing the findings and working with colleagues locally and statewide to identify resources to assist students. In response to the previous surveys, the district’s colleges and Continuing Education have each established food and clothing pantries, sponsored farmers markets where students receive fresh produce at no cost, and work with community partners to address students’ basic needs.

The full report is available on the Community College League of California website.