Board of Trustees to appoint a trustee in District E

The San Diego Community College District (SDCCD) is inviting applications from individuals who are interested in filling a Board of Trustees seat that was recently vacated by Trustee Sean Elo-Rivera, who was sworn-in as a member of the San Diego City Council on December 10. 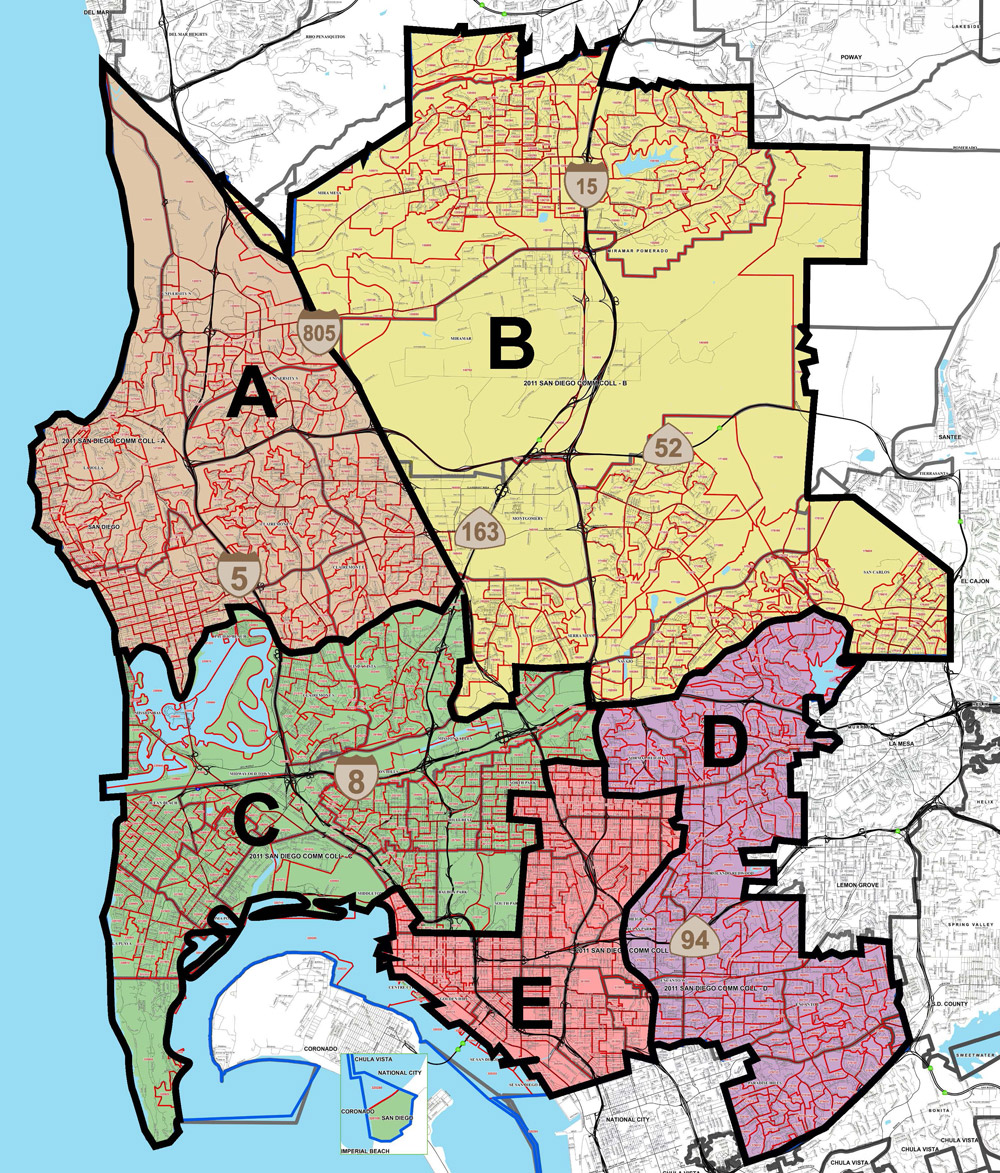 Learn more about the
Board Vacancy

During the Board of Trustees’ November 12 meeting, the board decided it would appoint a replacement to fill the final two years of Elo-Rivera’s term. While trustees had the option of calling a special election, the cost – estimated at up to $650,000 – was considered prohibitive, especially at a time when education funding is being constrained due to the economic fallout from the COVID-19 pandemic. The next scheduled election in District E is in 2022.

The board has 60 days from Elo-Rivera’s swearing in date as a City Council member to make a provisional appointment. A board subcommittee will coordinate the process with the assistance of Chancellor Constance Carroll. An eligible applicant must be a resident of District E, a registered voter, at least 21 years old, and cannot be an SDCCD employee. The board will select the appointee by majority vote at an upcoming meeting.

“This is an important decision since the governing board’s actions affect over 100,000 students and the entire region,” said Board of Trustees President Maria Nieto Senour. “To ensure transparency and full compliance with legal requirements, the entire process will be conducted at public sessions of the board.”

Applications from interested candidates are due January 15, 2021. More information on the application process for those interested in representing District E is available at: sdccd.edu/board-vacancy.