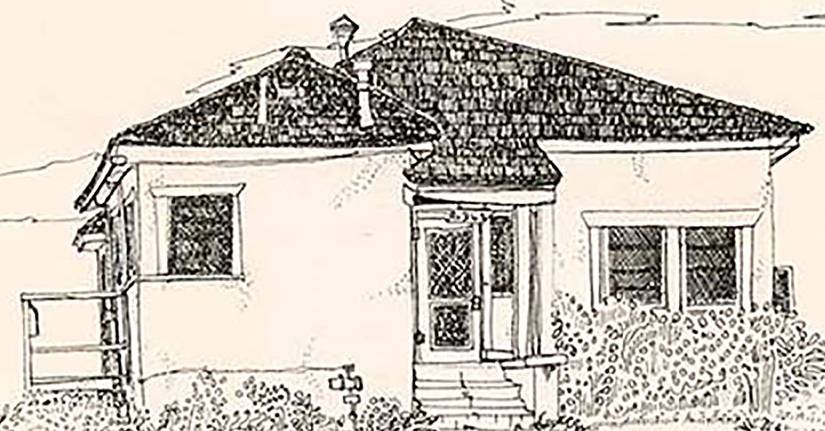 After residents of Southeast San Diego expressed the need for a cultural and educational center, the Educational Cultural Complex (ECC) Policy Council, is formed and meets in an adobe-style cottage at 4365 Ocean View Blvd. A pen and ink drawing of the cottage was created by artist, preservationist, and one-time San Diegan Robert Miles Parker in 1976.

The San Diego Community College District, the city and county of San Diego, and others begin pooling funds to buy the Preble-Sachem Naval Housing Development on Ocean View Boulevard.

ECC campus opens, with an official dedication on May 15, along with the James P. Beckwourth library on the same property. The latter is, to this day, the only library on a college campus to be operated by the city of San Diego.

Stevie Wonder, who was in San Diego for a concert at the Sports Arena (now Pechanga Arena), stops by ECC prior to his June 26 show to receive awards and resolutions, some presented by President Robert Matthews, for his work on such humanitarian causes as apartheid and preventing drunken driving.

The ECC theater hosts student productions of West Side Story, The Wiz, and Grease. The Boys Choir of Harlem performance sells out, and the cast of The Old Globe theater’s production of Joe Turner’s Come and Gone perform before heading to Broadway.

The San Diego Symphony stages a concert in the park on the front lawn of ECC.

Working Women in the Trades program begins at ECC to support specific issues women in skilled trades face when breaking into careers and jobs traditionally held by men.

The Charles E. Reid Book fund is established by the ECC Citizen’s Advisory Council to acknowledge the contributions of long-time district trustee Charles E. Reid, who was instrumental in creating ECC.

A new 38,000-square-foot building opens at ECC as the Continuing Education Campus of Excellence for Career and Technical Education.

Funds from Propositions S and N are put to use for a new wing at ECC, which houses classrooms for English as a Second Language and Disability Support Programs and Services.