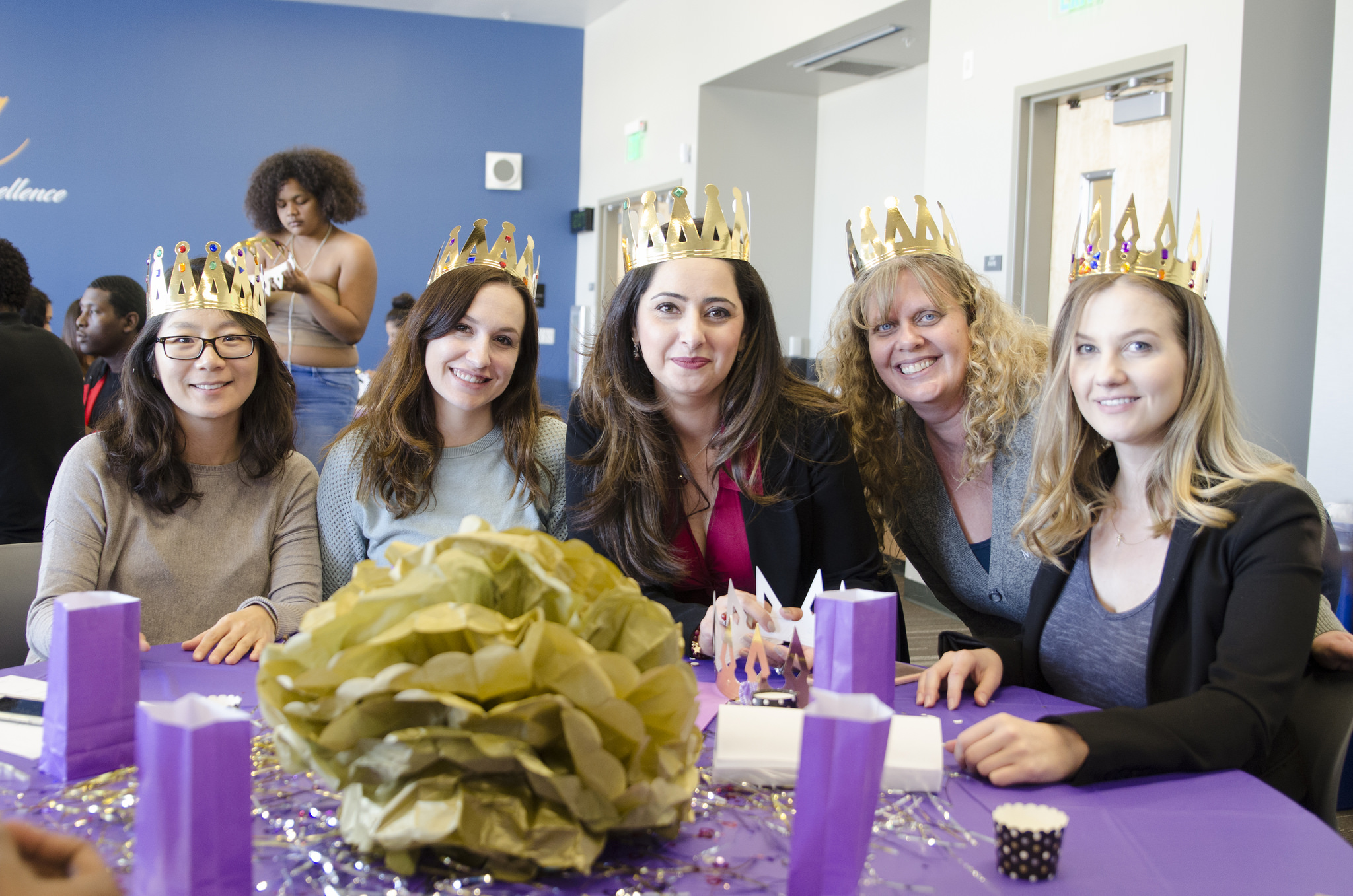 Update: 3/13/2020 - All Women's History events have been canceled due to the coronavirus situation and the need for social distancing.

All events throughout the SDCCD are free and open to the public. Among them:

11:10 a.m. to 12:35 p.m. - Women and Gender Bias in the Workplace
Students, professors and industry professionals will discuss their experiences of gender bias in the workplace and ways to fight against it.
San Diego Mesa College, Mesa Commons (MC) 211, 7250 Mesa College Drive, San Diego.

Noon to 2 p.m. - Stand, Protest, Sacrifice
This dance performance celebrates, honors and remembers the sacrifices of the many women and men who fought for women’s right to vote.
San Diego Mesa College, in front of the Learning Resource Center, 7250 Mesa College Drive, San Diego.