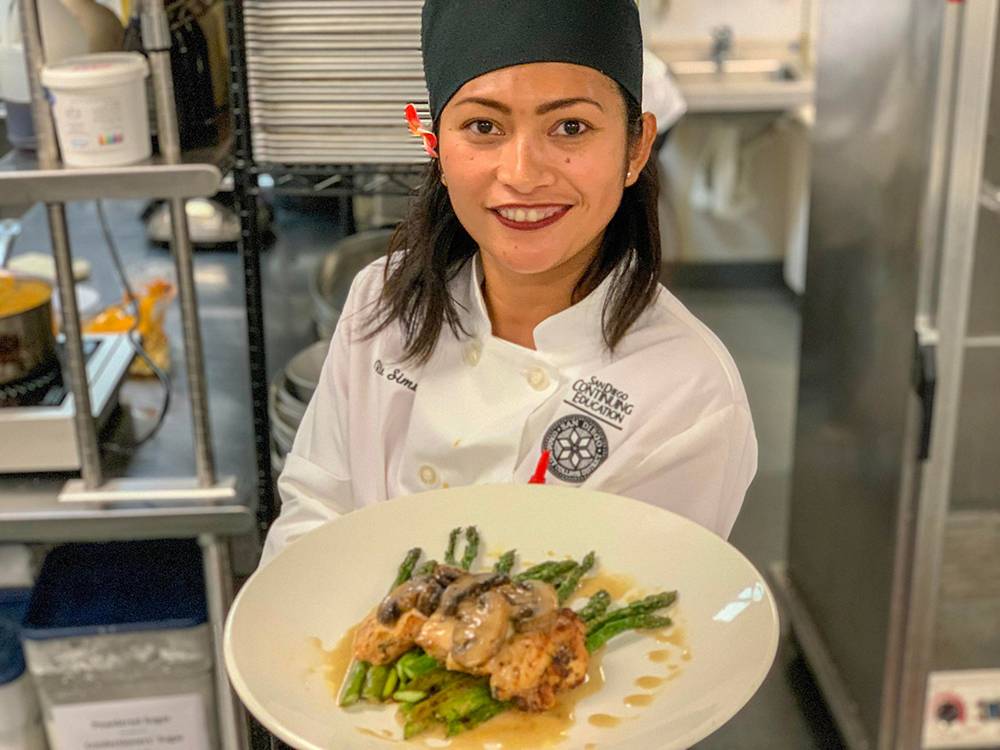 The San Diego Community College District (SDCCD) contributed $3.6 billion to the region’s economy during the 2020-21 academic year, according to a recent report from Emsi, an Idaho-based labor market analytics firm.

Among the report’s highlights:

- The net impact of the SDCCD’s former students currently employed in the county workforce amounted to $3.1 billion in added income.

- Around 4% of students attending the SDCCD originated from outside the county. The expenditures of relocated and retained students added $114 million in added income to the San Diego County economy.

- Getting an education with the SDCCD continues to be a good investment. Students will receive a cumulative present value $2.3 billion in increased earnings over their working lives or a return of $4.50 in higher future earnings for every dollar students invest in their education. The average return on investment for SDCCD students is 18.1% as compared to the stock market 30-year average rate of return of 10.6%.

- For every dollar of public money invested in the SDCCD, taxpayers will receive $1.80 in return, over the course of students’ working lives.

“The San Diego Community College District is humbled to see the opportunities granted to students who enroll at City, Mesa, and Miramar colleges, and the College of Continuing Education and are most proud of the investment they make in themselves and their futures,” said SDCCD Chancellor Carlos O. Turner Cortez. “We are also elated with the impressive economic outcomes the district has across the region.”

For graduate Rie Sims, her investment in her SDCCD education has paid off handsomely. Sims, who came to the United States from Jakarta, Indonesia, attended the College of Continuing Education to formalize her training as a chef. She completed the college’s culinary arts certificate program.

After graduation, Sims became the co-owner of Warung RieRie a fine-dining Indonesian restaurant in San Diego that has since achieved international recognition. In 2016, Sims cooked for the President of Indonesia, the Indonesian Delegation, and media representatives at the Association of Southeast Asian Nations (ASEAN) Summit hosted by President Barack Obama. “Even though I have been honored with these incredible experiences, I always advocate for the College of Continuing Education’s culinary arts program. They give all people the same opportunity, especially immigrants,” she said.

The College of Continuing Education’s culinary program is just one of dozens of career education programs offered throughout the SDCCD, each offering students the opportunity to train for good-paying jobs in some of the region’s fastest-growing fields.