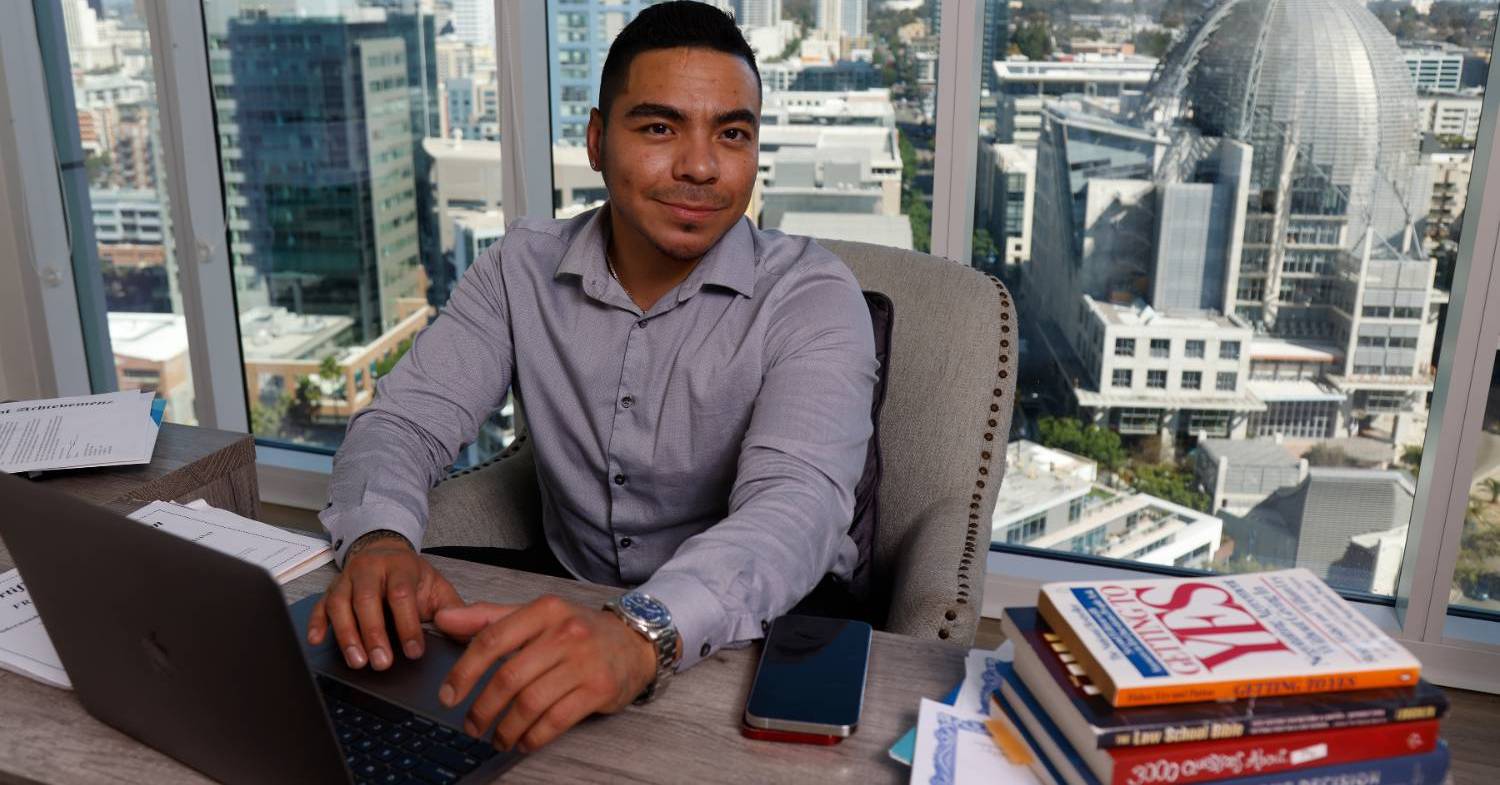 Much of the SDCCD’s economic impact is due to alumni such as Francisco Hernandez who started his own company after completing three accounting certificate programs at San Diego City College.

According to Lightcast, the labor market data firm that conducted the study, the district’s $4.3 billion impact is the equivalent of San Diego hosting 12 Super Bowls.

“The latest findings are beyond profound and illustrate in detail how the San Diego Community College District is a major driver of the local economy,” said SDCCD Chancellor Carlos O. Cortez.

Highlights from the Lightcast report include:

- The SDCCD employs 4,645 full-time and part-time faculty and classified professionals, nearly all of whom (96%) live in San Diego County and spent much of their combined earnings of $326 million in the region.

- Combined with spending on day-to-day operations, the SDCCD added $504.7 million in income to the county during the year. That added income is equivalent to supporting 5,891 jobs in the region.

- Spending on construction projects generated $5.4 million in added income to the region.

- Spending by the 6% of students from outside the county who attended SDCCD campuses, combined with spending from students who would have left the region had it not been for the SDCCD’s educational programs, generated $179.8 million in added income.

- SDCCD students who earn an associate degree will see annual earnings that are $9,900 higher than a person with just a high school diploma or GED working in California. That amounts to more than $376,000 in higher earnings during their working lifetime.

- The net impact of students who studied at either San Diego City, Mesa, and Miramar colleges or the San Diego College of Continuing Education and are currently working in the county generated $3.6 billion in added income to the local economy, which is equivalent to supporting 36,719 jobs.

Francisco Hernandez embodies the impact the SDCCD is having. Hernandez earned a trio of accounting certificates from San Diego City College that were critical in him becoming licensed by the State of California and the Internal Revenue Service and launching a successful accounting and tax preparation company, Traxx Accounting. “I saw a catalog with some accounting classes, and I thought they would help me out,” he said. “I took the classes and it clicked. I was in love with it.”

Taxpayers would be hard pressed to find an investment more lucrative than the SDCCD; for every dollar of public money invested in the SDCCD in 2021-22, taxpayers will receive a cumulative present value of $1.50 over the course of students’ working lives, the study found.

Alumni also benefit taxpayers by generating savings via lower healthcare costs, a lesser strain on the justice system, and a reduced need for social services. Altogether, the analysis found that the present value of the benefits associated with an SDCCD education will generate $114.2 million in savings to state and local taxpayers.