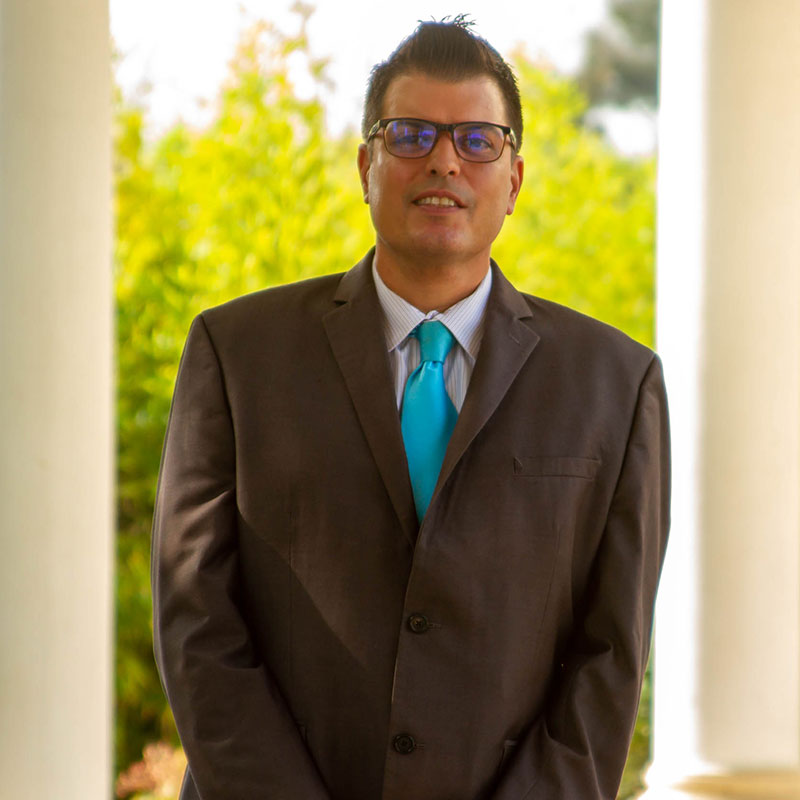 Carlos O. Cortez, Ph.D., leads a legacy deeply rooted in equity, inclusion, and social justice. On July 1, 2021, he became Chancellor of the San Diego Community College District, which includes San Diego City College, San Diego Mesa College, San Diego Miramar College, and the San Diego College of Continuing Education, the SDCCD’s noncredit college. With an annual enrollment of 100,000 students, the SDCCD is one of the largest community college districts in California, and it is San Diego’s largest provider of workforce training and education.

Prior to his appointment as Chancellor, Dr. Cortez served six years as President of the San Diego College of Continuing Education, from 2015-21, and established himself as a leader in noncredit education. 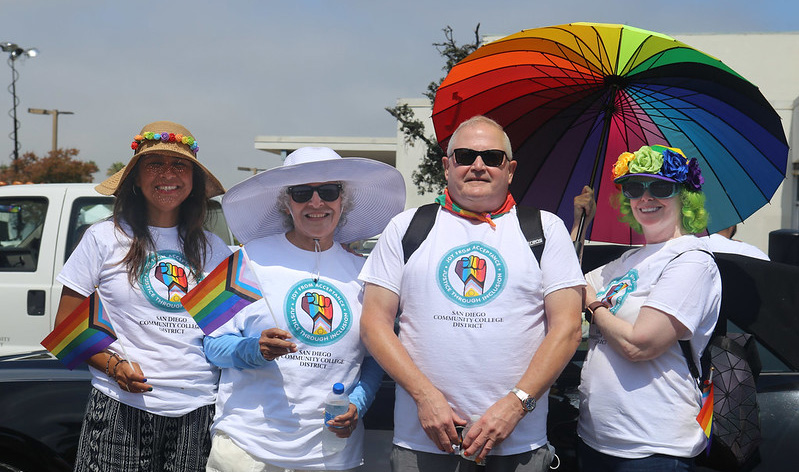 The San Diego Community College District is governed by its five-member, locally elected Board of Trustees and a student board member. The five trustees are elected in even-numbered years to four-year terms by the voters of San Diego.

Cabinet is composed of the Chancellor Contance M. Carroll, three college presidents, the president of San Diego College of Continuing Education, five vice chancellor's, the communications director and the executive assistant to the chancellor. 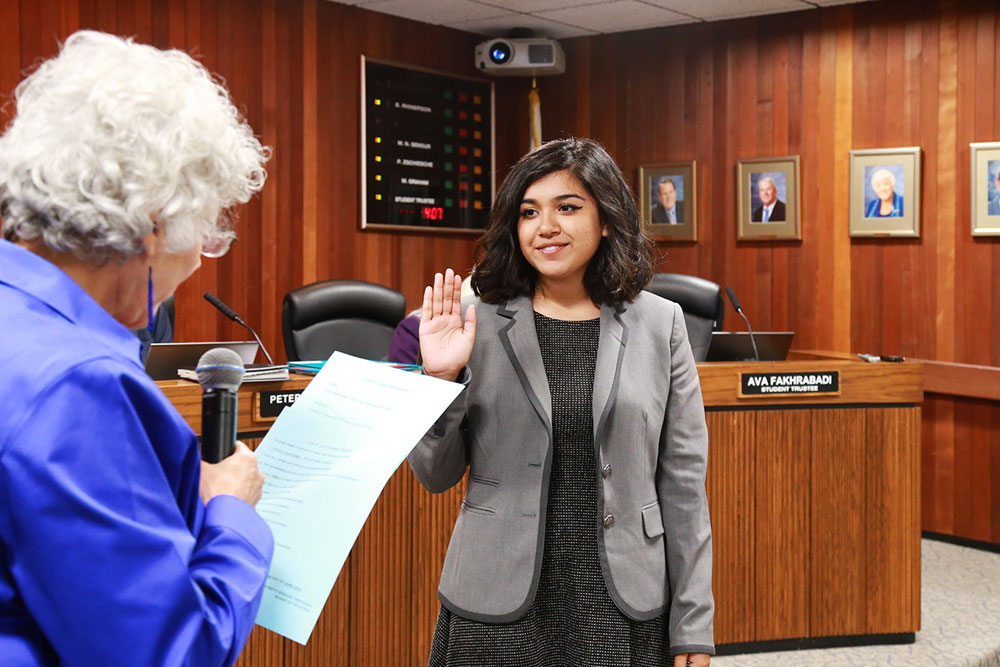 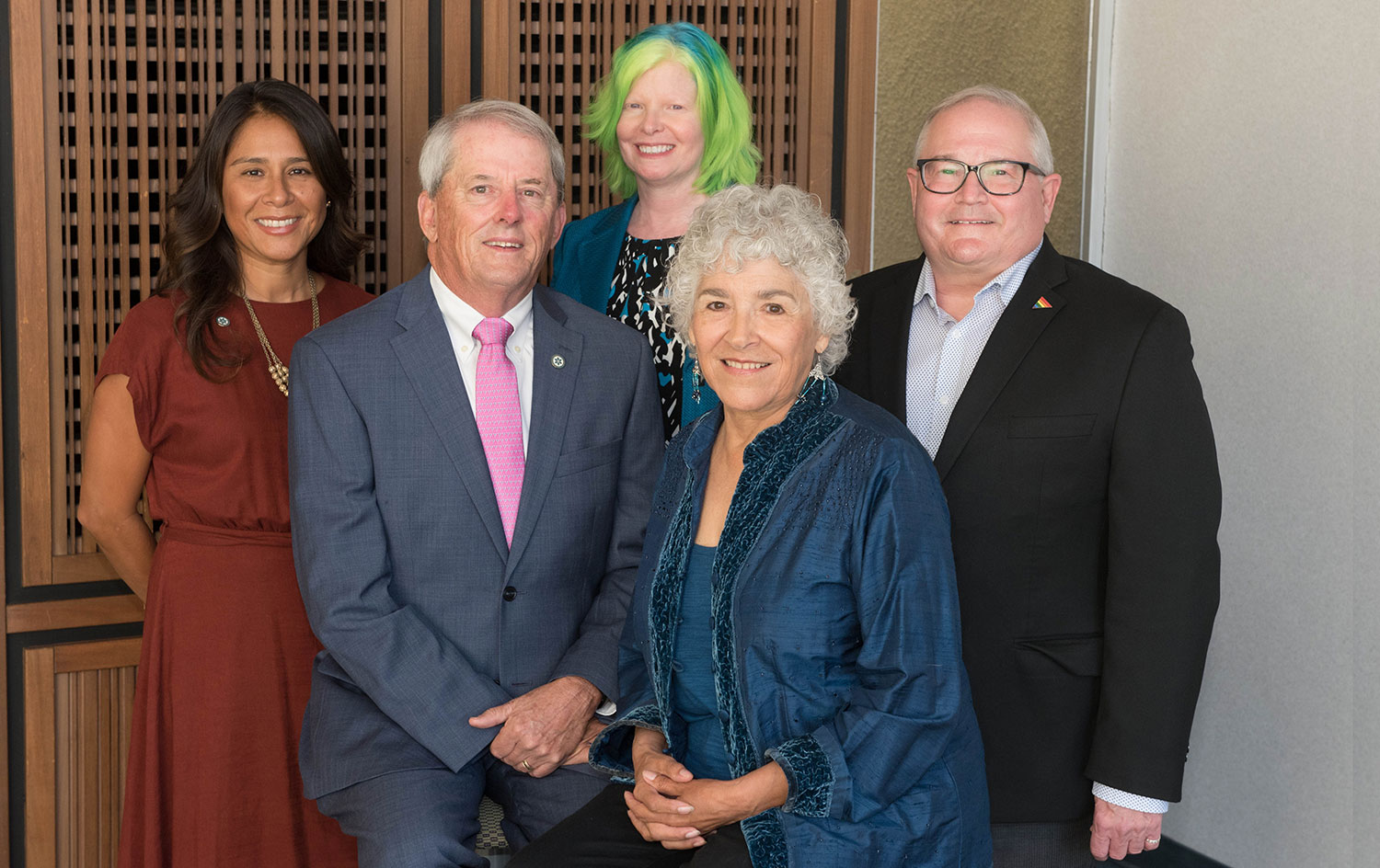 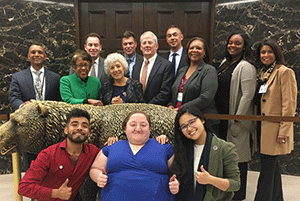