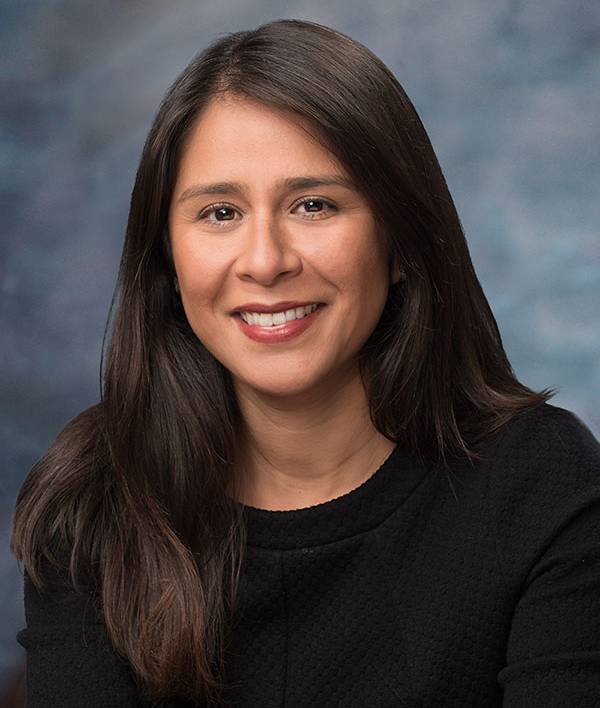 Geysil Arroyo was appointed to fill the vacancy created when former Trustee Sean Elo-Rivera was elected to the San Diego City Council.  She was raised as a binational citizen between San Diego and Tijuana, speaking two languages and experiencing two cultures. She attended both San Diego City and Mesa colleges before matriculating to UC San Diego.  She earned a master’s degree in public health from Columbia University in New York City.  She has worked as a public health consultant since 2011, and serves on the San Diego County Health Services Advisory Board and the Employee Rights Center-Labor's Training and Community Development Alliance.  She also served as a Member of the Steering Committee of Raise Progress, as a Co-Organizer of the "Survive and Thrive. A day to honor survivors of sex trafficking and leaders fighting sex trafficking," and a parent volunteer with Cesar Chavez Service Club and in multiple volunteer positions at McKinley Elementary in North Park, including co-founding Justice, Equity, Diversity, and Inclusion Committee and participating as voting member of the school’s foundation. Geysil is also a mentor with Reality Changers, an organization that prepares young individuals to become first generation college graduates and active members in their community.